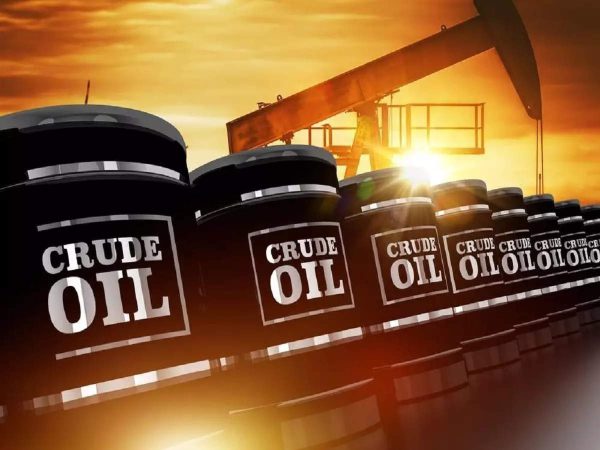 New Delhi: India will release 5 million barrels of crude oil from its emergency stockpile in tandem with the US, China, Japan, and other major economies to cool international oil prices, the Government announced on Tuesday. This is the first time ever that In dia, which stores 5.33 million tonnes or about 38 million barrels of crude oil in underground caverns at three locations on the east and west coast, is releasing stocks for such purposes. Of this, about 5 million barrels will be released. The US will release 50 million barrels of oil from its strategic petroleum reserves. India’s 5 million barrels almost equals its daily oil consumption of 4.8 million barrels. “India strongly believes that the pricing of liquid hydrocarbons should be reasonable, responsible, and be determined by market forces,” a Government statement said. “India has repeatedly expressed concern at the supply of oil being artificially adjusted below demand levels by oil-producing countries, leading to rising prices and negative attendant consequences.”

While the statement did not give the date for release, an official privy to the matter said the stock could be released as early as 7-10 days.

The stocks will be sold to refineries of Mangalore Refinery and Petrochemicals Ltd (MRPL) and Hindus tan Petroleum Corp Ltd (HPCL), which are connected by pipeline to the strategic reserves.

The US had last week made an unusual request to some of the world’s largest oil-consuming nations, including China, India, and Japan, to consider releasing crude stockpiles in a coordinated effort to lower global energy prices.

This after members of the Organisation of the Petroleum Exporting Countries (OPEC) and its allies rebuffed repeated requests to speed up their production increases.
“India has agreed to release 5 million barrels of crude oil from its Strategic Petroleum Reserves. This release will happen in parallel and in consultation with other major global energy consumers including the USA, People’s Republic of China, Japan, and the Republic of Korea,” the statement said.

India has been the most forceful about flexing its muscles as a major oil consumer, cutting shipments from Saudi Arabia by about a quarter after OPEC extended production cuts.

Oil Minister Hardeep Singh Puri last week in Dubai had said high prices will the global economic recovery. India is the world’s third-largest oil consumer and importing nation and has been severely impacted by the relentless rise in international oil prices.