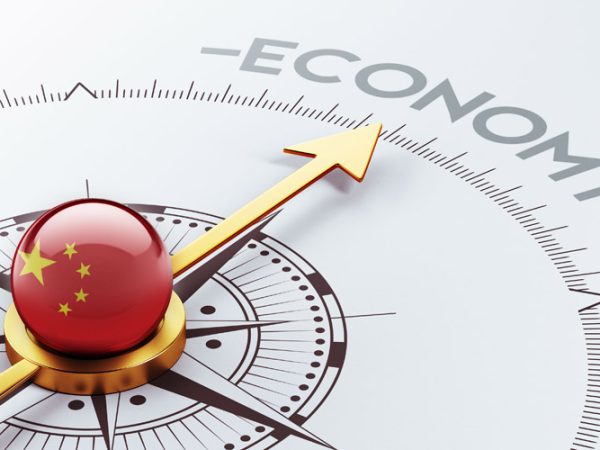 New Delhi: Indian economy is all set for a strong rebound in the current fiscal posting a growth rate of 9-10 percent, says a CEOs poll conducted among the members of the CIT National Council.

A large number of CEOS polled, however, appeared worried about the impact of the new COVID variant Omicron on services and the manufacturing sector.

As regards growth, about 10 percent of the CEOS polled believe that it could even exceed 10 percent during 2021-22, the CII said in a release recently.

“Government’s strong emphasis on public works, timely interventions to boost liquidity and several reforms carried out in the recent months including easing regulations, production-linked in- incentives scheme, RoDTEP, and several other bold re- forms have buoyed the optimism on higher economic growth,” said CII President TV Narendran. The poll is based on responses of about 100 CEOS.

According to the CEOs poll, 56 percent of the respondents indicated that the economy would grow in the range of 9 percent to 10 percent during 2021-22, while another 10 percent polled expected the growth rate in excess of 10 percent this fiscal year, CII said.

The respondents were also upbeat on sentiments regarding their business, with 35 percent of the CEOs indicating that the increase in revenue this year to be in the range of 10-20 percent when compared to pre-COVID year (2019-20), while another 33 percent expected a bigger jump of more than 20 percent. It further said that about 35 percent of the CEOs polled expected more than a 20 percent increase in gross profits when compared to the pre- COVID year, while another 17 percent indicated an increase of 10 percent to 20 percent.

This optimism among the CEOS is despite more than a third of them (70 percent) observing that supply chain bottlenecks were causing problems in the movement of goods in their industry sec- tòr, the release said.

Further, given the pick-up in business activity this year, 59 percent f the CEOs noted that capacity utilization in their companies was currently in the range of 70 percent, to 100 percent, while 18 percent of them felt that it could be more than 100 percent.

Nearly a similar proportion (62 percent) of the CEOs polled projected capital expenditure in their companies for the year 2022-23 to be up to Rs 500 crore.

On expected growth in ex- ports, 35 percent of the CEOs polled indicated up to 20 percent increase in exports when compared to the pre-COVID year 2019-20, while 24 percent felt that it would remain the same as in FY20.

Interestingly, about 10 percent of the CEOs indicated more than 50 percent growth in exports in their companies in the current year when compared to the pre-COVID year 2019-20.