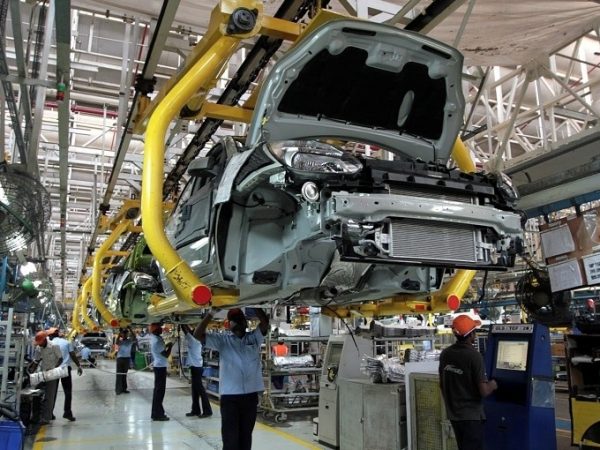 New Delhi: According to two individuals familiar with the current plan, India would pay car makers approximately $3.5 billion in incentives over a five-year period under a revamped scheme to encourage the production and export of clean technology vehicles.

According to Reuters, the plan has been redesigned to focus on businesses that manufacture electric and hydrogen fuel-powered vehicles, with the change coming as Tesla Inc prepares to enter India.

The reason for the move was not immediately obvious, but one of the individuals indicated that because the focus had shifted to clean and innovative technology, fewer firms would be eligible for the incentives.

India sees clean car technology as critical to its plan to reduce its reliance on oil and reduce crippling pollution in its main cities while simultaneously fulfilling its Paris Climate Accord emissions targets.

Maruti Suzuki, India’s largest manufacturer, has no plans to offer electric vehicles in the near future because it does not anticipate enough demand or affordability for consumers, according to its chairman.

The initial allocation over the five-year term has been cut, according to a government person with direct knowledge of the subject, but up to $8 billion might be made available if the programme is successful, initial monies are spent, and certain requirements are satisfied.

These restrictions were not specified by the source, and India’s industry and finance ministries did not respond to an email requesting a comment.

Details of the initiative, which is part of India’s larger $27 billion plan to recruit global manufacturers, may be released as soon as next week, according to the two individuals.

According to one of the sources, firms that qualify for the new plan would get payback payments equivalent to roughly 10% -20% of their annual turnover for EVs and hydrogen fuel cell automobiles.

To qualify for the subsidies, automakers would have to commit a minimum of $272 million over five years.

Auto parts manufacturers will be rewarded for producing clean car components and investing in safety-related parts and other modern technology such as sensors and radars used in linked vehicles.