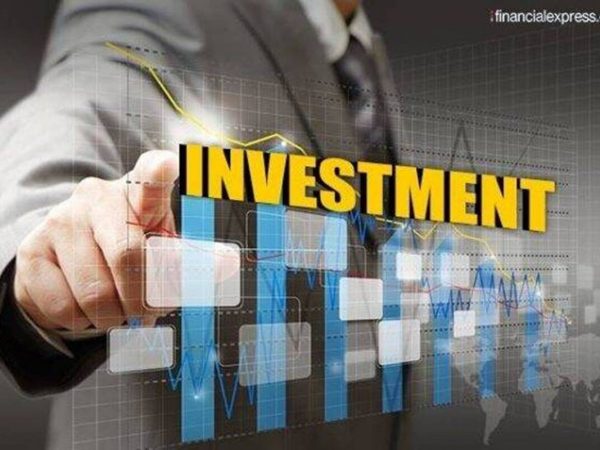 London: India ranks ninth in the list of top 10 countries for climate technology investment over the past five years and Indian climate tech firms received USD 1 billion in venture capital (VC) “funding from 2016 to 2021, according to a new report released in London on Tuesday.

Five Years On Global climate tech investment trends since the Paris Agreement, by me London & Partners and Dealroom.Co analyzed the trends in the sector since the last United Nations Conference of Parties (COP) in Paris and ahead of the COP26 summit in Glasgow next week.

It found that venture capital investment into climate tech in companies globally has sky-rocketed since the Paris Agreement, with the US and China leading the global top 10 with USD 48 billion and USD 18.6 billion investment between 2016 and 2021 respectively. The UK comes in at No. 4 with USD 4.3 billion after Sweden at USD 5.8 billion.

“Countries around the world need to work together so that we can collectively change business practices and commit to net-zero emissions,” said Hemin Bharucha, Country Director India, London & Partners – London’s business growth agency.

“The global tech industry plays a pivotal role in accelerating this global transformation and this is demonstrated in the rapid growth of VC investment into global climate tech companies. It is fantastic to see the UK and India among the top 10 countries for climate tech investment globally, with London leading the way in Europe for the number of climate tech companies and dedicated VC funds,” he said.

According to the report, which analyses technology companies working to reduce Greenhouse Gas emissions or

addressing the impacts of climate change, 2021 investment levels have already exceeded the whole of 2020 for global climate tech investment, demonstrating the importance of the global tech industry in the fight against climate change.

Europe is found to be the fastest-growing region globally for climate tech, with European VC investment into climate tech firms seven times higher this year than in 2016 (up from USD 1.1 bn to USD 8bn).

In Europe, London is described as one of the world’s most advanced ecosystems for climate tech, with its start-ups raising USD 3.3 billion since 2016, accounting for 16 percent of Europe’s total. London is also home to 416 climate tech companies, the biggest cluster in Europe.

“The UK is well on its way to becoming a climate tech powerhouse thanks to its combination of world-leading research, thriving ecosystem, and creative entrepreneurs that are using technology to solve the most pressing issue in our lifetime,” said Remus Brett, Partner at VC firm Local Globe.

“It’s no wonder then that investors across Europe and the world are taking note of the startups and scaleups being created in London and the rest of the country. With sustained investment and the right support, these companies will have the tools they need to successfully reduce greenhouse gas emissions and fight the climate crisis,” he said.

London ranks second globally behind the San Francisco Bay Area for a number of funding rounds raised by climate tech start-ups, demonstrating an active early-stage ecosystem in London, according to London & Partners.