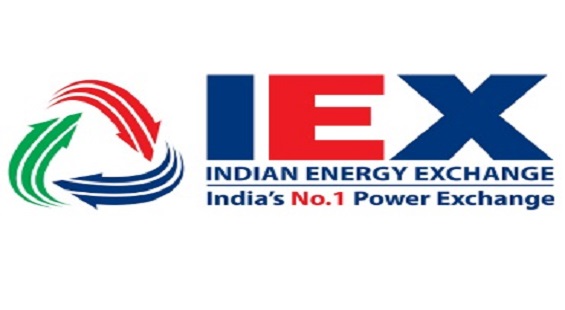 Bengaluru: Indian Energy Exchange (IEX) soared 20 percent to a record high on Tuesday after the energy trading platform said it would consider a bonus issue of shares, adding to nearly 24 percent of gains so far this month as demand for electricity ramps up.

Increased economic activity after the second wave of the coronavirus has resulted in a shortage in coal supply and driven up electricity demand, proving a boon for New Delhi-based IEX which controls 95 percent of the power exchange market.

IEX’s plan to issue bonus shares, which will be considered at an October 21 board meeting along with its quarterly earnings, comes on the heels of a 72 percent surge in its shares in the three months ended September 30, significantly outperforming a 16 percent rise in the S&P BSE Power Index.

“Over the next decade, with India increasingly looking at EVs (electric vehicles) and big companies like Tata Power focusing in that area, the demand for energy is going to rise and IEX is rightly placed for this kind of outlook,” said Gaurav Garg, Head of Research at CapitalVia Global Research.

Shares of Tata Power have risen 62 percent this month as of the last close.

In its latest monthly update, IEX, which is used by power producers, distributors, and corporates to buy and sell electricity, said the electricity volume traded in October was 59 percent higher than a year ago.

A top court move earlier this month, which allows electricity to be traded like other commodities with forwarding contracts and derivatives on exchanges, would help boost volumes at power exchanges like IEX, ICICI Direct Research said in a note.

About 33 million IEX shares traded by 0655 GMT, more than three times the 30-day average of about 11 million shares.

The stock, which has more than tripled in value so far this year, was trading 15.3 percent higher at 918.8 rupees.