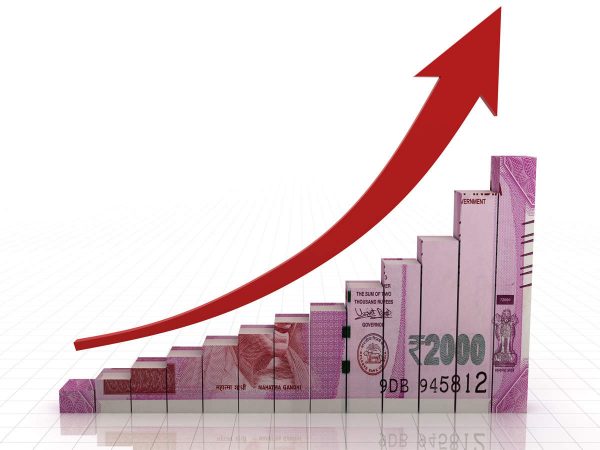 Mumbai: India’s key equity indices rose during Tuesday’s late-afternoon trade session on the back of positive economic data and hopes of healthy Q3 results. Prior to the rise, the two key indices had a gap-down opening and remained subdued for the better part of the day’s trade.

Besides, the NSE Nifty50 traded at 17,816 points, up by 124.75 points or 0.71 percent. “Nifty opened lower on October 5 and remained in a range for the better part of the morning. After 12.40 p.m., it started to rise. Volumes on the NSE are a bit on the higher side, while the advance-decline ratio was sharply in the positive,” said Deepak Jasani, Head of Retail Research, HDFC Securities.

“Services sector activity in India continued to remain strong in September despite a small fall from August.

According to the monthly IHS Markit India Services Purchasing Managers’ Index (PMI) survey, services PMI stood at 55.2 in September, down from 56.7 in August.”

According to Gaurav Garg, Head of Research, Capital Via Global Research: “NSE Nifty is bouncing back after testing its immediate support of 17,452 and this time the 50 stocks index may go beyond 18,000 levels by the end of October 2021.”