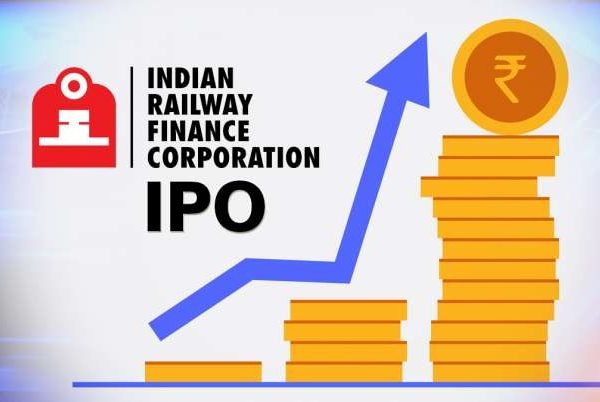 According to a filing on Friday, the firm continues to raise financing at the most competitive rates and conditions from both local and international financial markets, which has helped keep its borrowing costs low

“The major engine of development at IRFC has been the investment expenditure by Indian Railways since a large amount of the financial demand has to be covered through IRFC. IRFC’s continuously excellent financial performance illustrates the story of the country’s massive expansion in railway infrastructure,” said Amitabh Banerjee, Chairman and Managing Director of IRFC.

“In light of the massive railway infrastructure invested envisaged under the National Rail Plan 2030, IRFC can foresee a sustained growth in revenue and profitability in the coming years, given that IRFC has financed a significant portion of Indian Railways’ CAPEX outlay, particularly in the last six years,” he added.