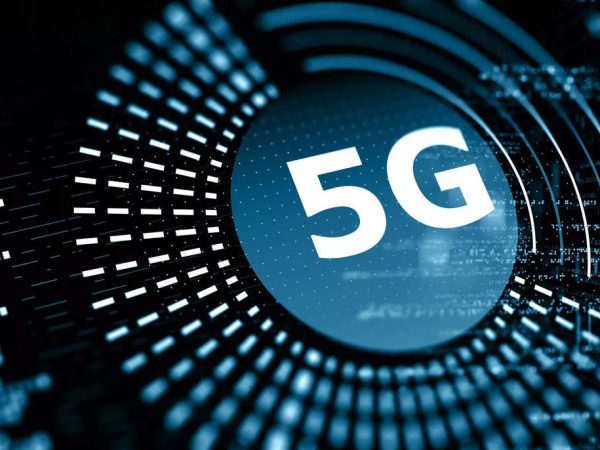 After raising tariffs by 20%-25% recently, India’s mobile operators may resort to another price hike next year as the world’s second-biggest market for telecom services prepares to usher in next-generation 5G services.

While 5G services will allow telecom players to generate additional revenue streams especially from the enterprise and digital services segment, it is widely expected to come at a huge cost. The biggest chunk of the additional costs will be the price of airwaves companies will have to pay in an auction.

The cost pressure, coupled with more headroom in a market that still has one of the world’s cheapest mobile data plans, will lead telcos to increase prices further, analysts say. Any increase, however, will likely happen towards the end of next year.

“The recent price hike has been positive for the industry,” says Nitin Soni, Senior Director, Corporates at Fitch Ratings. “Airtel and Jio have enough cash and capability while for Vodafone Idea the current hike won’t be sufficient.”

Telecom regulator Trai is expected to firm up its recommendations for the spectrum auction process by March or April, after which the department of telecommunications (DOT) will kick-start the auction process.

All three private telecom players Reliance Jio, Bharti Airtel NSE 0.88%, and Jamnagar, Ahmedabad, Chennai, Hyderabad, Lucknow, Pune, and Gandhi Nagar. The metros and big cities would be the first places for the launch of 5G services in the country next year, according to DoT.

Despite the recent hikes, India’s average mobile data price at around $0.3 per GB is still one of the lowest globally with the cheapest data plan costing just $0.1 per GB, according to data from Crisil Ratings.

“The price per GB in the United States, China, and South Korea is between $8 $10 per GB, with the cheapest plans costing anywhere between $0.6-$2 per GB. Thus, the industry has still room for more tariff hikes in the longer term,” says Isha Chaudhary, Director, CRISIL Research, referring to the Indian telecom operators.

“However, we expect the prices to remain stable in the near term,” she says

The government’s relief package to the telecom industry has given a breather to telecom carriers, especially Vodafone Idea, which has been struggling in a hyper-competitive 3-private player market.

Once clarity emerges on the 5G spectrum price, telcos will plan their next line of action on the tariffs as the network will require investments in spectrum buying and infrastructure set up, a Mumbai-based analyst says, adding “There is enough headroom for more tariff hikes.

All the three telecom operators raised prepaid mobile tariffs by 20-25% recently. Airtel has said the mobile average revenue per user needs to be at Rs 200 and ultimately rise to Rs 300 to provide a reasonable return on capital that allows for a financially healthy business model.

Airtel, Jio, and Vodafone Idea did not respond to ETTelecom’s queries.

The average revenue per user (ARPU) is a key matrix for profitability. Telcos have been eyeing improved ARPUS to provide better and new services.

Airtel maintains that the ARPU needs to be Rs 200 and then reach Rs 300 while Vi MD Ravinder Takkar has previously said that tariff hike is essential to the sector’s survival.

Crisil’s Chaudhary says the full-year impact of tariff hikes will be seen in fiscal 2023 when the overall industry ARPU is expected to reach Rs160-165 from an estimated Rs 140-145 in fiscal 2022.

“Customer upgrades will be the key lever that will boost the realisations of the players post the tariff hikes,” she says.

Currently, there are over 300 million active 2G users whose upgrade to 4G will be significantly ARPU-accretive for the industry. In addition to that, the upgradation of JioPhone users to smartphones will also help the industry improve realisations, according to Chaudhary.

Ratings agency ICRA expects the recent hikes coupled with consistent upgradation of subscribers to 4G from 2G, and increase in usage of telephony services, to result in an improvement of industry ARPU to around Rs170 by the end of FY2023.

While there has been an improvement in the operating metrics of the NCE industry, the next phase of growth will be driven by the non-telco businesses that include enterprise business, cloud services, digital services and fixed broadband services, says Ankit Jain, Assistant Vice President and Sector Head at ICRA.

Recent measures coupled with equity raising plans of the telcos has given a boost to the industry to focus on technology and network upgrade but more ammunition in terms of tariff hikes – will be required as the country moves closer to the commercial launch of 5G by the end of next year.