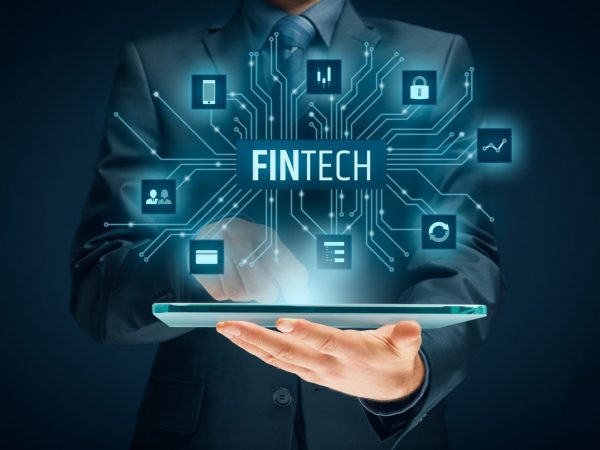 Bengaluru: In the first three quarters of 2021, investments worth $4.6 billion were recorded in India’s fintech space, compared to $1.6 billion in 2020.

According to a PwC India report titled, ‘Start-up Perspectives – Q3CY21’, investments worth $2.4 billion for 53 closed deals were recorded in Q3CY21 alone across various stages of investment. Going forward, analysts expect exits in the fintech sector to increase, both in terms of IPOs and acquisitions.

“M&A activity is likely to grow considerably as corporates look to expand their capabilities and offerings and fintech look to scale up. Cross-border activity is also likely to be robust as fintech looks to become global or regional leaders,” noted Amit Nawka, Mohit Chopra, Vinisha Lulla Sujay, Kushal Jain, and Raghav Aggarwal, analysts with PwC India, in the firm’s latest report.

The analysts also predicted that there could be more ‘Big Tech’ partnerships in the fintech space as a critical means of expanding service offerings and leveraging their vast incumbent customer base. Recently, Amazon has invested in wealth management start-ups, Small cases, and Google has entered into a partnership with Equitas Small Finance Bank for fixed deposit offerings.

Overall, the Indian start-up ecosystem reported an investment totaling $10.9 billion across 347 deals in Q3 of CY21. This is the first time investments in a quarter have crossed the $10 billion mark.

Further, 89 percent of funding activity in CY21 (value terms) was driven by growth- and late-stage companies. However, these represented 39 percent of the total deal activity (count terms). In the first three-quarters of CY 21, 29 Indian start-ups attained unicorn status, majorly across the SaaS, fintech, and edtech sectors.