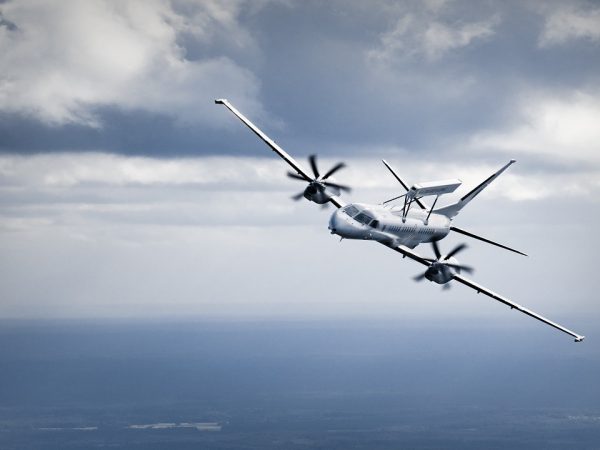 Last December, the Defence Ministry granted the project the first “acceptance of need” status. The indigenous project includes the development of six airborne early-warning and control (AEW&C) aircraft, which will boost the Indian Air Force’s surveillance capability along the LoC and the LAC.

The jets will be acquired from Air India at considerably lower prices, according to sources. Airbus will next assist in their modification by installing radars and other gear produced in India.

The goal of the initiative is to bring India’s surveillance capabilities up to par with those of China and Pakistan. Both of these neighbouring countries, according to reports, are well ahead of India in this respect.

The AEW&C projects have been given a final deadline of seven years. In four years, the first tests are planned to begin. The IAF now has three Israeli Phalcon AWACS installed on IL-76 cargo planes as part of its surveillance arsenal. At a range of 400 kilometers, they can provide 360-degree radar coverage.

Aside from these, the IAF has two indigenous ‘Netra’ AEW&C aircraft. In a 250-kilometer range, they may provide 240-degree coverage.