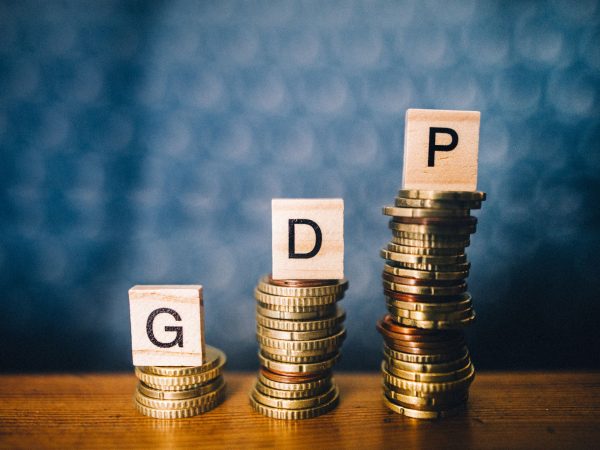 Since, Himanta Biswa Sarma, Chief Minister of Assam has stressed the need for the sector to sustain itself in industry.
And to ensure growth in the state industrial sector, start-ups, businesses need to be on the top priority list.
After the review of Industry and Commerce Department schemes in Janata Bhawan, CM has asked to give a boost in their initiatives for the state industrial development.
Industries and Commerce Minister Chandra Mohan Patowary, Principal Secretary, CM Samir Kumar Sinha, and other department officials were present during the review meeting at Janata Bhawan.

CM had further asked K.K Dwivedi, the Principal Secretary of Industries and Commerce to dispose of the old proposal submitted for new projects and then start planning for the vacant industrial lands.

A note of vibrancy and competitiveness was asked to add for enhancing the existing regulations to ease the business initiatives in the industrial landscape.

Assam CM considered the need for a broad roadmap to expedite commercial cultivation of several tresses like Agarwood, Sandalwood for the vast stretch of avail cultivable land in districts like Karbi Anglong and Dima Hasao.

Moreover, it will stimulate the start-up business ventures in the state and an industrial ecosystem was demand-driven, as CM said.