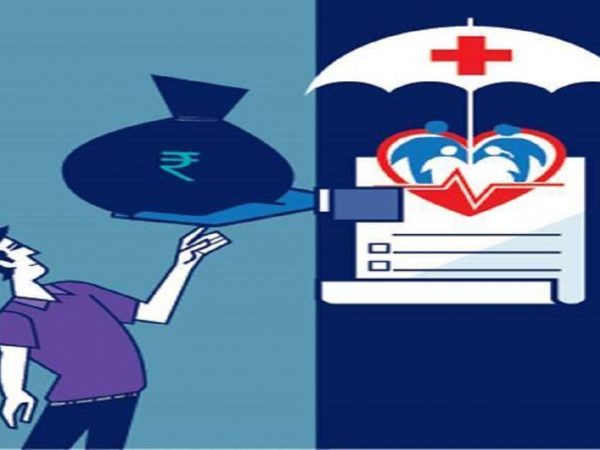 On September 22, Reserve Bank Governor Shaktikanta Das emphasized the importance of a large push toward infrastructure investment, education, and the digital economy in order to ensure sustainable growth and create jobs in smaller towns.

The governor delivered these remarks through video conference while addressing at the 48th AIMA National Management Convention.

According to Das, sustainable growth should be built on macro foundations through medium-term investments, strong financial institutions, and structural changes.

“A major push for investment in healthcare, education, innovation, and physical and digital infrastructure will be necessary to achieve this goal. We should also continue to change labour and product markets to foster competition and dynamism, as well as to make use of the possibilities created by the epidemic “he stated

The government’s recent announcement of a production-linked incentive (PLI) programme for specific industries was a significant move to strengthen the manufacturing sector, he said, adding that the benefits were expected to be long-term and not one-time. Das noted that the epidemic has disproportionately harmed the poor and vulnerable in emerging and developing countries.

“Our goal in the post-pandemic era should be to assure livable and sustainable growth. It will be critical in the future to restore the long-term viability of private consumption, which has historically been the backbone of aggregate demand.”

More significantly, achieving macro fundamentals through medium-term investments, strong financial systems, and structural changes is essential for long-term growth, he noted. It should go without saying that inclusive progress in the post-pandemic world would necessitate collaboration and involvement from all stakeholders, according to Das.

He went on to say that the combined efforts of many stakeholders are assisting in the seemingly tough job of speeding up the vaccination process. Observing that a key obstacle to inclusivity in the post-pandemic world would come from the pandemic’s boost to automation, he argued that more automation would contribute to increased overall production, but it may also lead to slack in the labour market.

“In such a situation, our workers will require considerable skilling and training,” he added. He stated that as digitalization accelerates following the epidemic, there is a need to protect against the creation of the digital divide.

The governor emphasised the importance of transitioning to a greener future while emphasising sustainable growth. “It is impossible to overstate the importance of clean and efficient energy systems, disaster-resistant infrastructure, and environmental sustainability. Individual nation roadmaps should be given due attention when implementing climate resilience strategies, taking in mind country-specific traits and their stage of development” he stated

Over the last year, the country has gained numerous unicorns, making it the world’s third-largest startup environment.
He also predicted that India’s digital momentum will continue, with significant demand for cloud computing, customer assistance, data analytics, workplace transformation, supply chain automation, 5G modernization, and cyber security skills.
Another potential industry is e-commerce, which has benefitted from the expanding market, greater internet and smartphone penetration, and COVID-induced shifts in customer preferences. Digital India, Make in India, Start-up India, Skill India, and Innovation Fund, have created a conducive eco-system for faster growth in the digital sector, he said.

He noted that the pharmaceutical industry had enormous potential, which he claimed was shown by the discovery of vaccinations during the epidemic.
The presence of global businesses would aid India’s participation in the global value chain (GVC) and the development of a robust supply chain network. He said that increased GVC involvement will boost India’s big and micro, small, and medium business (MSME) supplier base’s competitiveness.
Global trade would be critical for a quicker recovery in the post-pandemic period, he said, adding that India’s exports have recovered, with broad-based double-digit growth in the first half of 2021-22.

To reach an ambitious engineering export objective of $200 billion by 2030, the percentage of high-tech engineering exports must be increased, according to Das.
He said India’s financial system has evolved fast to suit the economy’s expanding demands, emphasising that a dynamic and robust financial system is at the basis of a stronger economy. While banks have traditionally been the major source of credit in the economy, recent developments indicate that non-bank funding channels are playing an increasingly important role, he said.