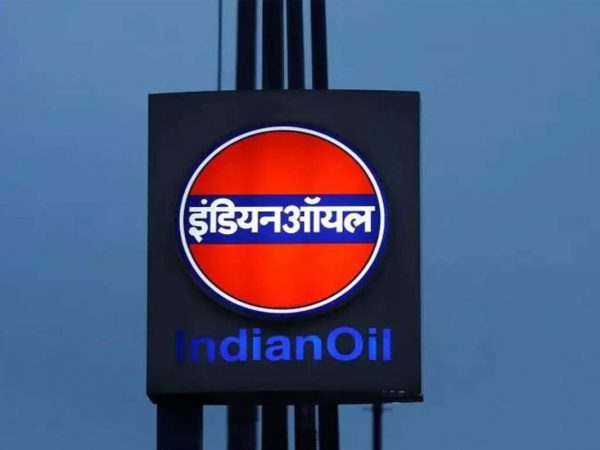 New Delhi: Indian Oil Corporation (IOC) and two other public sector oil firms will install 22,000 electric vehicles (EV) charging stations over the next 3-5 years to support the nation’s target to reduce its carbon intensity and reach net-zero emissions by 2070.

At the 2021 Climate Change conference, also known as COP26, Prime Minister Narendra Modi outlined a net-zero emissions target by 2070 for India. Also, India is targeting to increase its low-carbon power capacity to 500 giga- watts (GW) by 2030 and meet 50 percent of its total energy requirements by 2030.

It is looking to reduce the carbon intensity of its economy by 45 percent, cut projected carbon emissions by 1 billion tonnes by 2030, and achieve a net-zero target by 2070.

IOC plans to install 2,000 charging stations over the next year, with BPCL and HPCL targeting 1,000 each over the same period. Oil Minister Hardeep Singh Puri said today.

In a statement, BPCL said building a robust electric vehicle charging infrastructure will provide the company a new business opportunity as well as a hedge against the risk- of displacement of auto fuels.

“We are aiming at reaching the count of 7,000 stations to support the growing EV industry and these stations would be known as ‘Energy Stations’,” said Arun Kumar Singh, Chairman, BPCL.

“EV charging infrastructure is one of the five focused segments that BPCL is working on along with petchem, gas, consumer retailing, renewables, and biofuels that will serve the energy needs of the nation,” Singh said.

While IOC sees fossil fuels like petrol and diesel continuing to play a dominant role in meeting India’s energy needs in the next couple of decades, the company is setting up the infrastructure to give confidence to automobile manufacturers for enhancement of EV production and to customers for an uninterrupted drive, Vaidya said.

IOC plans to set up 50 kW EV charging stations at every 25 km and 100 kW heavy-duty chargers at every 100 km to weave a network that will provide customers easy access for charging their electric vehicles, he said.