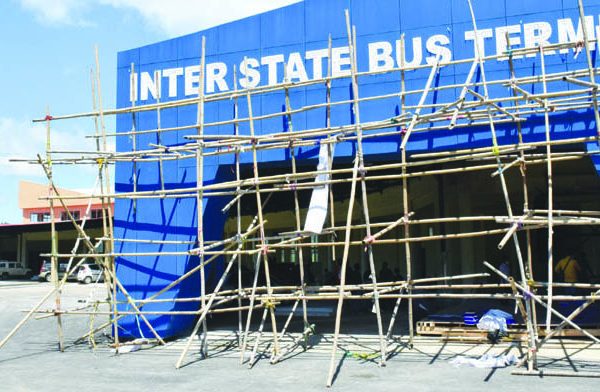 Shillong: On 24 July 2021, Saturday, Union Home Minister, Amit Shah will inaugurate the Inter-State Bus Terminus (ISBT) project and is still under construction at Mawlai Mawiong. On behalf of the Transport Department, the Power Works Department (PWD) has implemented the project after a year of delay.

The construction work of the Rs 48-crore project is a joint venture of the North Eastern Council and Transport department, which got sanctioned in 2013 and was commenced on 4 September 2014 that was aimed to decongest parking lots in Shillong, Meghalaya.

Overall, 97% of the construction is complete. However, there are still issues pertaining to land.
But PWD needed around 45 metres of the land but only 10-12 metres are available of the land. And the Transport department is already trying to acquire land for that stretch, but the project got delayed due to Covid-19.