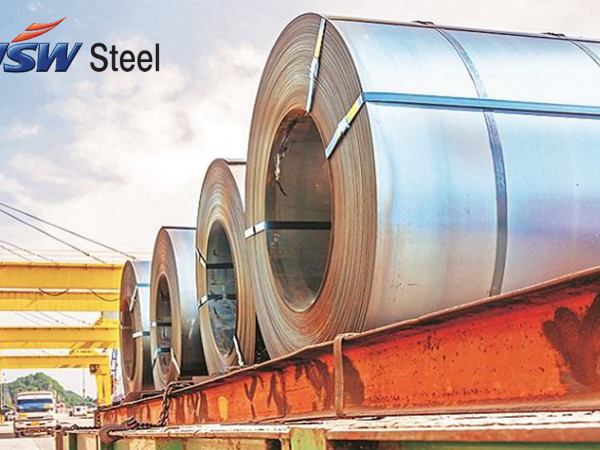 Mumbai: JSW Steel reported its highest-ever consolidated net profit after tax (PAT) at ₹7,179 crores for the quarter ended September 30. This is an increase of 350% over last year period’s profit of ₹1,595 crores.

The company has also clocked its highest-ever quarterly revenue from operations at ₹32,503 crores in the reporting period. It was ₹19,264 crore in the corresponding period of last year.

During the quarter, JSW Steel operated at a healthy capacity utilization of 91% across its steel-making operations. Saleable Steel sales for the quarter stood at 3.83 million tonnes (Indian operations excluding JVs), an increase of 10% quarter-on-quarter, the company said in a filing.

The company registered its highest-ever consolidated quarterly operating EBITDA of ₹10,417 crores, with an EBITDA margin of 32%.

JSW Steel said the standalone EBITDA margin was lower when compared with the previous June quarter, mainly due to elevated raw material prices of iron ore, coking coal, and other key inputs like power, natural gas, and ferroalloys.

During the quarter, the company spent ₹3,639 crores on capital expenditure as against the total planned CAPEX spending of ₹18,240 crores for FY22.