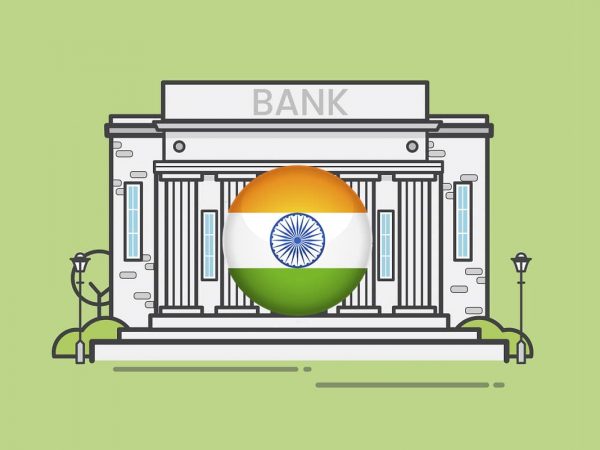 Mumbai: Given the current buoyancy in the equity markets, there is a significant opportunity for large Indian private banks to explore the inorganic growth route through the acquisition of smaller private banks that continue to face headwinds or even public sector banks where the government is considering disinvestment, an analysis by credit rating agency Acuite said.

The consolidation in the banking space is also imminent as many small-sized private banks continue to face chronic asset quality problems which constrain their capital availability, hence there is uncertainty on their scalability and business sustainability over the short to medium term. Whereas, the larger banks have built a comfortable capital cushion that can insulate them from any asset quality stress.

Also, the low return on assets (RoAA) for smaller private banks in FY19 and FY20 in the range of 0.2 per cent-0.3 per cent reflects their vulnerability to a challenging operating environment, the agency said.

With regard to the performance of private banks as compared to the public sector, the former clearly. outrun the latter in earnings growth, taking away 10 per cent of its market share in five years.

While Public Sector Banks (PSBS) continue to dominate the Indian banking industry with a majority market share in both deposits and advances, their market share is declining.

Over the last five years, their market share has dropped by around 10 per cent in both deposits and advances, which has been largely taken over by private banks.