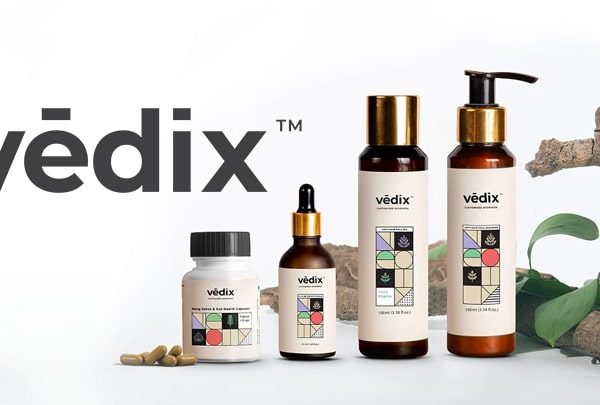 Customised Ayurveda brand Vedix said it has entered the oral hygiene segment with the launch of oil-pulling products. The company joins rivals such as Dabur and Colgate NSE -0.46% that have launched similar products last year.

Oil pulling has been practiced in India for ages and current research on oil pulling confirms the therapeutic effect of this practice, said the company. “Our offering comes with a customised layer as Ayurveda teaches us. We have perfected blends of herbal extracts, essential oils, and cold-pressed base oils to deliver maximum efficacy in maintaining optimum oral health,” said. Jatin Gujrati, Business Head, Vedix.

Oil pulling dissolves plaque more effectively than water-based mouthwash and draws out toxins and disease-causing bacteria from the teeth. Dabur has launched Dabur Red Pulling Oil while Colgate has Vedshakti Oil Pulling in the country. The Vedix oil pulling oils have a combination of sesame and coconut oil and will be available on marketplaces such as Amazon, Flipkart, Purplle.

Founded in 2017 as part of the Incnut group, it has raised series. Funding of $4 million from RPSG ventures. With an annual revenue run rate of Rs160 crore, it is adding close to one lakh new customers every month.

Sales of naturals products across personal care categories have grown at nearly twice the rate of regular consumables during the year ended June, as the spread of Covid-19 led to increased consumer interest, awareness, and demand for ayurvedic brands, according to Kantar.

In the overall fast-moving consumer goods, toothpaste was one of the first segments that saw increased competition in the naturals space, especially after the entry of Patanjali. Yet, natural toothpaste, which has been outpacing regular ones for almost five years, has grown significantly higher last year despite a large base.