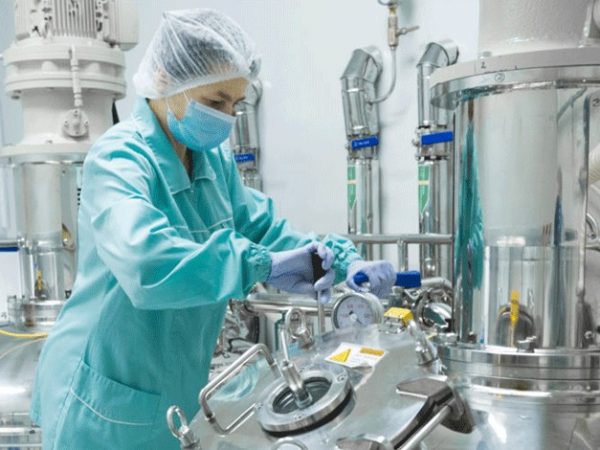 New Delhi: Mansukh Mandaviya, the Union Minister for Chemicals and Fertilizers, today urged the pharmaceutical sector to make India a manufacturing base since the country is a secure investment destination.

The minister spoke on the government’s pro-industry policies and efforts to make India the finest investment destination in the world at the Investor Summit on ‘Opportunities & Partnerships in Pharma & Medical Devices.’

“I’d want to inform investors of what Prime Minister Modi has previously stated. Please come to India to produce and establish a business. The country offers a secure investment environment similar to what you would find in your own countries,” Mandaviya said in the online event.

He stated that the government has been working hard to increase investment in the country and that the global pharmaceutical sector should take advantage of this.

There were no prejudices against those who came from outside the country, and everyone was treated equally, according to Mandaviya, who outlined the reasons for the industry’s success in the country. He stated that the government is working to make the country a pharma centre, and that three bulk medication parks are now being built in the country.

According to Mandaviya, the two production-linked incentive (PLI) programmes in the pharma industry have a combined budget of Rs 30,000 crore.

Mandaviya stated that the pharmaceutical industry was like a religion in the nation and that it was the world’s biggest supplier of generic medications. “We make sure that everyone in the globe has access to inexpensive medicine,” he said.

The minister went on to say that the local pharmaceutical business has grown in recent years as a result of the government’s pro-industry policies.