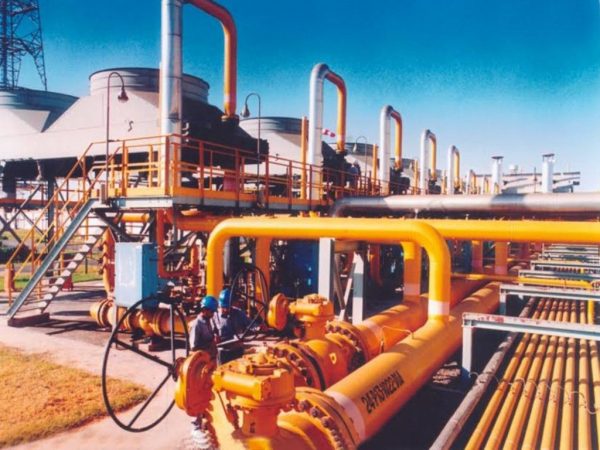 Teli, who was on a two-day visit to Manipur, said the proposed gas pipeline grid would connect the major cities of the region. The Union minister was speaking at an e-SHRAM card distribution programme organized by the Labour Department of Manipur here today.

The e SHRAM portal was developed by the Government to create a national database of unorganized workers in August this year.

Distributing e-SHRAM registration cards under the Prayaas initiative of Employees Provident Fund Organisation, besides cheques and certificates to ESI beneficiaries, the Union minister said that about 7.30 crore workers and labourers have registered on the e-SHRAM portal in the country and the target for Manipur is 8.20 lakh.

In his speech, Chief Minister Biren Singh rued that only around 58,000 unorganized workers have registered on the e-SHRAM portal in the State against the target of 8 lakh.

He assured the Union minister that the State Government would leave no stone unturned to achieve the target by December 31 He also informed that an LPG bottling plant would be inaugurated in the State shortly.