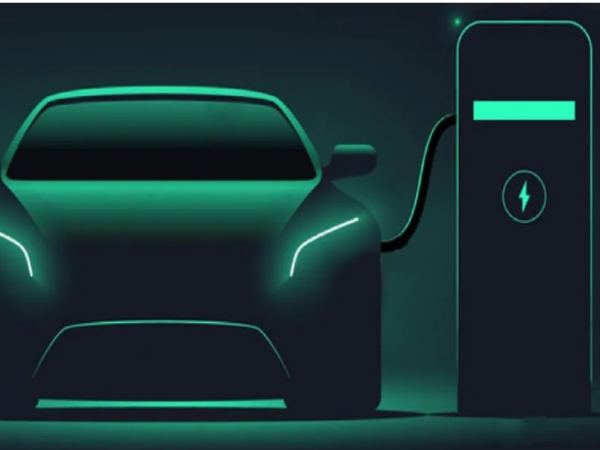 Addressing media persons, the minister informed that the government has prioritized the production of pollution-free electric vehicles to meet the global demands. He also said that the government is keen on establishing small and medium industries in the State. Steps will be initiated in this regard after holding discussions with the Union Minister for Small and Medium Industries and the Assam Industries Minister Chandra Mohan Patowary, he stated.
Dr. Pandey added that several Central government schemes have been aimed at solving the unemployment problem in the country.

Pandey also said that Prime Minister Narendra Modi has a dream to develop the Northeast region at par with the rest of the country and there have been continuous efforts to realize this dream.

The minister, accompanied by Chandra Mohan Patowary, visited a number of projects in the district, including the water supply scheme, and interacted with the beneficiaries of Central schemes.