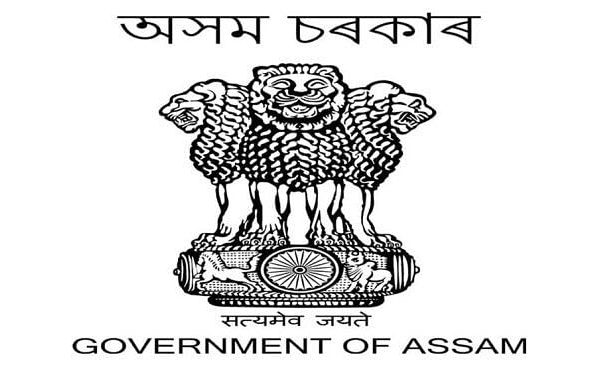 Doomdooma: A meeting held on 4 July 2021, chaired by the I/C of Margherita, Palash Rajkumar Ahom at the SDO(Civil) office to review the progress of developmental projects Margherita.

During the review meeting of the projects, the status of the stocks and schemes of various projects were discussed, and also several other activities that are undertaken by different departments were discussed too.

The review meeting was conducted to ensure coordination between departments for the socio-economic advancement of the region.

A special emphasis was laid by ADC on the construction of weather roads and their incorporation under the Asom Mala Scheme and have pressurized the PWD officials for the repairing of roads along the Arunachal Pradesh border to enhance inter-state connectivity. Also, the PHE department has asked to focus on Jal Jeevan Mission to ensure adequate & safe drinking water to the rural households.

While the rest departments were asked to implement other schemes within a timeframe and also to revive non-functioning schemes, said Gurmeet Kaur Suri SDIPRO Margherita during a press release.