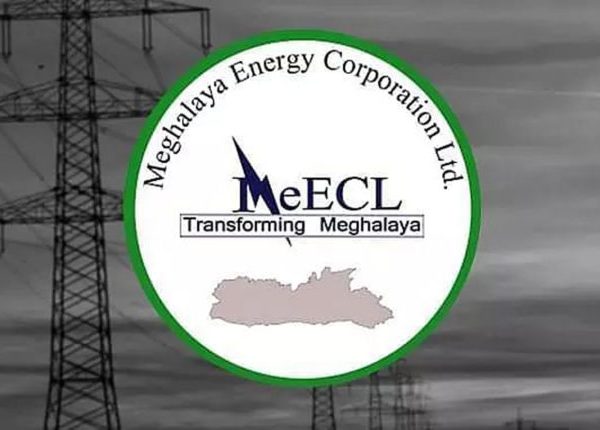 Shillong: The Meghalaya Energy Corporation Limited (MeECL) has released a document consisting of a proposed franchise model. Amidst growing opposition to the move to outsource the distribution circles of MeECL to the Rural Electrification Corporation, this document was released by MeECL.

Electricity distribution in a specified area by RECPDCL is authorized, within the supply area of MePDCL according to the provisions of the Indian Electricity Act.

A mutually agreed distribution franchisee agreement was drafted and vetted by the different departments of the Meghalaya government based on the proposal. And till the next 25 years, RECPDCL would become MePDCL’s franchisee for the Central and Eastern distribution circles.

Due to a huge gap between income and committed expenditure on account of salary, pension, power purchase, and interest on loans, DISCOMs in Meghalaya are facing a financial crunch availed to execute power projects and to replay power purchase dues, which remains the main issue with input-based distribution franchisee. Even privatization won’t solve the core problem of utility.

The document cited a clause, saying, 25% area of total input has to be handed over to the distribution franchisee.

But this leads to a financial crisis for MeECL if the total due of Rs 1,345 crore to NEEPCO, NTPC, and other energy suppliers.  50% REC were released of the Atmanirbhar loan, the state government took to clear the dues.

The REC and Power Finance Corporation has asked the Meghalaya government to give a guarantee for the second tranche and includes provisions of repayment for MeECL in the state’s budget following the huge amount.

A 100% repayment was expected from the government in the budgetary proposal although the finance department opposed the decision, as it may fail to repay the entire loan around Rs 120 Cr annually till 3 years which made the REC propose the outsourcing of a certain percentage of MePDCL’s distribution circles.

A projection has been made based on the MeECL document, to reduce the loss in the DF area of Central Circle to 13% in 2025-2026 from 33% in 2020-21 and of Eastern Circle from 35% in 2020 to 13% in 2025-26. Dalu, Phulbari, Mawsynram, and Nangalbibra circles are operated through this model and these areas are having increased functional efficiency since the introduction of the DF model.

Breakdown restoration time was reduced from eight hours to less than an hour, and power was restored in 12 villages after many months, finding in the document. The reduction in the AT&C losses were at reducing rate from 87.0% to 52.68% during the 2019-20 fiscal and further to 26.18% (up to October of 2020-21 fiscal) through continuous effort and methodologies.