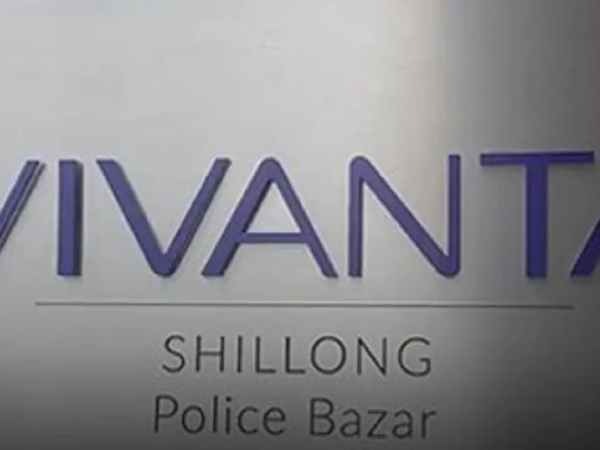 The Crowborough Hotel at Police Bazaar, Shillong, which has been rechristened as Taj Vivanta Shillong will be formally inaugurated by Chief Minister Conrad K Sangma on October 14.

Sangma told reporters that the inauguration has been delayed as the team from Taj (Group) has made more observations. “It will take another five to ten days to add those requirements that the team has asked for,” he said.

Vivanta will be the first 5-Star Hotel in Shillong which will be formally inaugurated in October.

The CM said there will be a soft launch of the rooms and other amenities before the hotel is able to welcome guests.

ALSO READ : After 35 years, Crowborough to open its door for guests in Shillong.