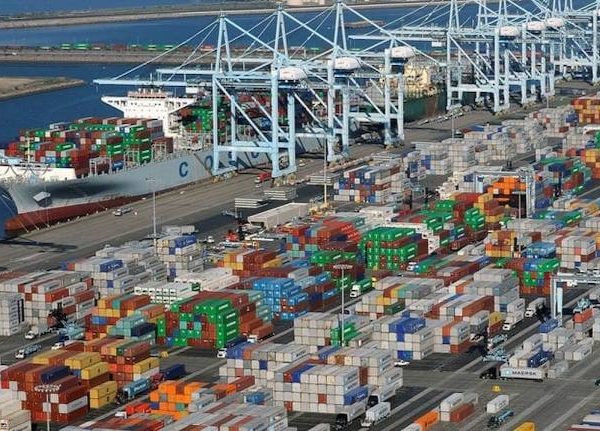 In September, imports saw an equally large rise, going up by a massive 84.7 percent to $56.4 billion. This was a break from the past few months when import growth had been slowly reducing. Experts say this bodes well for the economy, signifying the return of industrial and consumer demand.