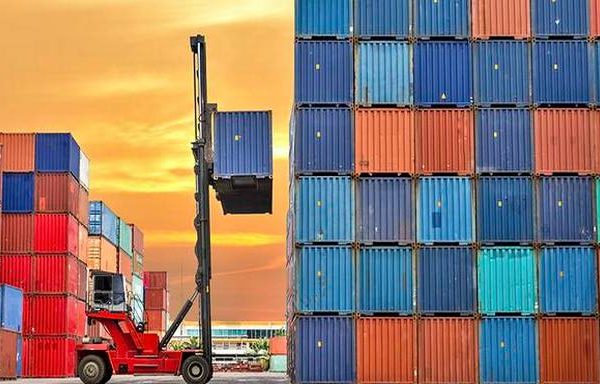 According to India Exim Bank, India’s merchandise exports during the second quarter of FY22 are expected to be $98.45 billion and non-oil exports to be $85.63 billion as against $74.02 billion and $66.73 billion respectively logged during the previous year corresponding period.

The rise in India’s exports could be attributed largely to the low base effect, pick-up in growth in advanced economies, and the resultant increase in global import demand, India Exim Bank said.

Forecast of growth in India’s total merchandise exports and non-oil exports are released by India Exim Bank on a quarterly basis, during the first week of the months of June, September, December, and March for the corresponding quarters.

The next growth forecast for the third quarter October-December 2021 would be released during the first week of December 2021, India Exim Bank said.