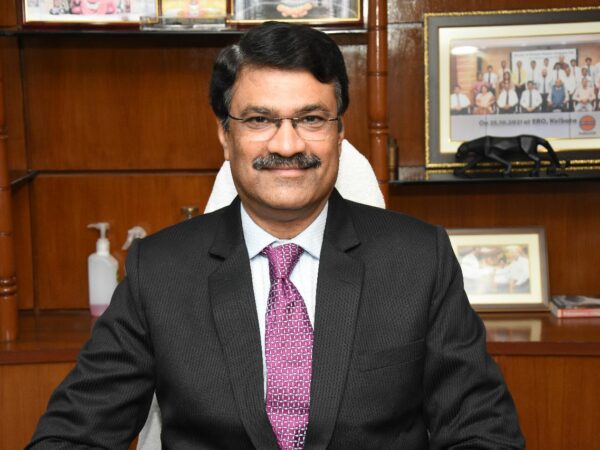 Guwahati: Mr. Surajit Roy has joined IndianOil as Head of Regional Services for the Eastern Region. Mr. Surajit Roy, a mechanical engineer by profession, has more than three decades of experience working in several IndianOil departments.

He played a key role in establishing the modern -age IndianOil petroleum facilities all throughout the nation. Mr. Surajit Roy has successfully led several projects in the LPG, engineering, and health, safety, and environment divisions of IndianOil during the course of his long and distinguished career.

Prior to taking on the role of Head of Regional Services, Mr. Roy oversaw the Eastern Region’s Health, Safety & Environment function for the IndianOil Marketing Division and played a key role in the implementation of significant projects in the areas of Safety, Human Resources Development, and Learning & Development.

He has established new standards for others to follow in the LPG, Contracts, Health, Safety & Environment, and Engineering functions. He is a man who is highly regarded for his keen eye for detail and diligence.

Multiple LPG bottling plants and LPG import facilities were established across India thanks in large part to Mr. Roy. He also played a key role in IndianOil’s launch of LPG cylinders of varied capacities. Speaking persuasively on a variety of topics, such as green fuels and marketing strategy, he has represented IndianOil at numerous academic and business forums across the nation.