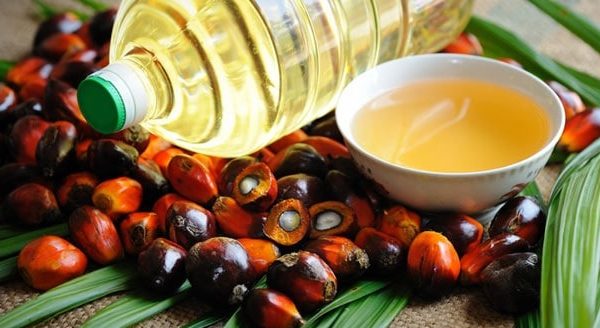 Oil palm farming became popular in Nagaland when the Government of India (Gol) launched the National Mission on Oilseed and Oil Palm (NMOOP) in 2014-15 with the goal of increasing oilseed output in the country.

According to the DoA website, it was classified as a ‘Mini Mission II’ under NMOOP. “There is an urgent need to step up efforts to expand the area under oil palm, the highest yielding perennial crop for vegetable oil, in order to boost palm oil output in the country,” it said.

The same was mentioned in a recent DOA paper, which also claimed that after reaching the age of five years, it is possible to achieve “20-30 MT (Metric Tonne) of Fresh Fruit Bunches (FBBs) per hectare (ha) each year.”

A total of 390 ha of the 4,623 ha are producing FBBs, according to the statement, which also stated that a Memorandum of Understanding has been inked with Shivasais Oil Palm Pvt Ltd, which has promised to begin acquiring the FBBs.

Except for Medziphema and Tseminyu, where planting began in 2017-18 and 2018-19, respectively, all other locations have begun bearing FBBS.

According to the Department of Agriculture, the state government has set a goal of 15,000 hectares for the state, which includes the foothills of Dimapur, Niuland, Jalukie, Baghty, Tuli, and Tizit, and a “detail Physical and Financial Action Plan will be prepared after the receipt of Operational guidelines.”

“The land may be Government or in collaboration with the private landowner for the establishment of enterprises for the extraction and processing of palm oil,” it said.