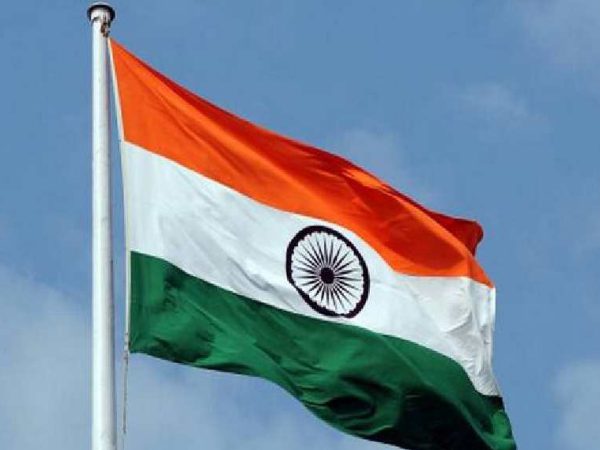 National flags worth more than Rs 16.07 crore have been sold so far in Assam ahead of Independence Day and Har Ghar Tiranga Campaign.

National Flags sold in hefty amount ahead of Independence Day:

Moreover, a total of 722 CLFs are involved in the process. There are 19,110 SHG sales outlets of National Flags in the state.

Apart from the local production of the National Flags, the Government of Assam has placed a requirement for another 50 lakhs flags to the Ministry of Culture, Govt of India. And till date, 39.26 lakh flags have been received by the state government. Government of Assam, through Food, Civil Supplies and Consumer Affairs Department, has been taking measures to make these flags available at 34,000 nos of fair-price shops across the State. Fair Price (FP) Shops are providing these flags to NFSA beneficiaries at Rs 18 per flag. And so far, around 20 lakh of the Tiranga worth Rs 3.60 Crore have been sold at these FP shops.

What is ‘Har Ghar Tiranga’?

The ‘Har Ghar Tiranga’ campaign is a part of the ‘Azadi ka Amrit Mahotsav’, which will be celebrated from August 13 to 15 to mark 75 years of India’s independence.

Initiatives taken by the Government of Assam

The Government of Assam has adopted various means to encourage the people to hoist the Tri-colour at their homes, offices and commercial establishments to make Har Ghar Tiranga campaign a success. Initiatives are also being taken by the state government to see more than 80 lakh Flags being hoisted during the three-day campaign to display patriotism towards the nation.