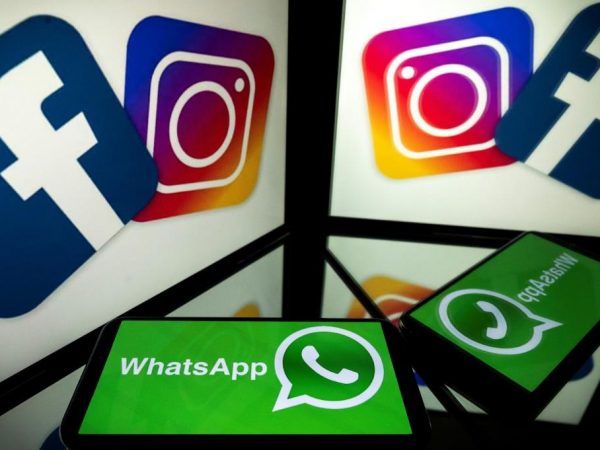 New Delhi: New Information Technology rules will be now empowering and protecting users, ensuring a safer and more responsible social media ecosystem in India, as per the statement of IT and Communications Minister Ashwini Vaishnaw on 11th July 2021.

The implementation and compliance of Information Technology Rules, 2021 were review by the IT and Communications Minister and Shri Rajeev Chandrasekhar Ji.

The new IT rules implemented came into effect from May 25, 2021, establishing a grievance redressal mechanism for resolving user issues or victims by all the social media companies with over 50 lakh user bases.

Twitter has been the recent storm that failed to comply with the newly implemented IT rules in India and had named Vinaya Prakash ad its grievance officer representing India.

Also, Facebook-owned WhatsApp has challenged the new IT Rules for social media intermediaries requiring the messaging app to identify the first originator of the information, saying they violate the right to privacy and are constitutional.

However, WhatsApp has alleged the requirement of intermediaries enabling the identification of the first originator or court order puts end-to-end encryption and its benefits at risk.