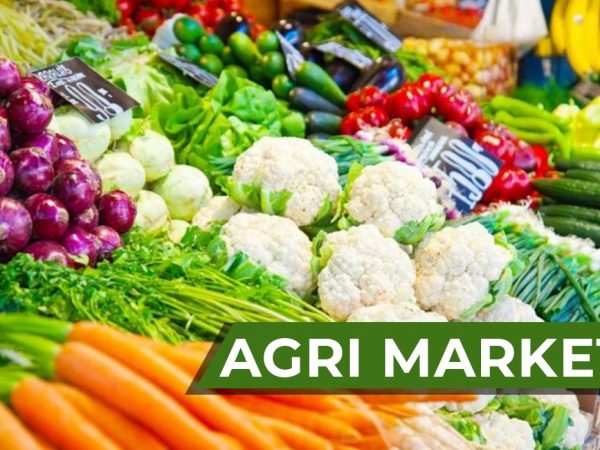 Nongpoh: As a boon to the farmers’ community of Raid Nongtung and Raid Iapngar in Ri Bhoi, a common market at Khlieh Umstem village was officially inaugurated on Monday by Agriculture Minister Banteidor Lyngdoh in a bid to provide a platform for the farmers of the area to sell their produce.

The inaugural programme of the market here was also attended by local MLA and Minister in charge of Fisheries, Dasakhiatbha Lamare, Umroi MDC RR Kharbuki, leaders of the Hill Farmers’ Union (HFU) including its president Commander Shangpliang, general secretary Alfonse Kharsyntiew and others.

The move to set up a market took shape after concerted efforts of the HFU from Ri Bhoi and its central body leadership.

With farmers bearing the brunt of the pandemic for the past two years, the inauguration of this market has been considered to cushion the farmers by enabling them to sell their produce.