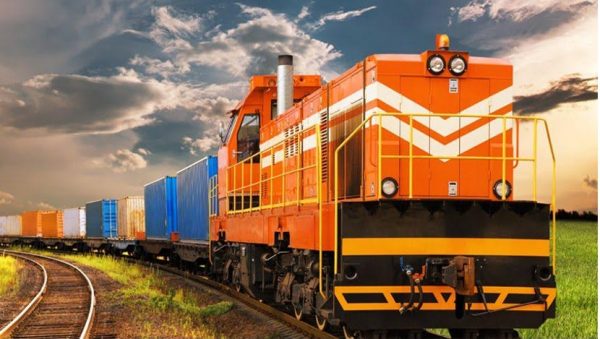 Gangtok: The Business Development Units (BDUs) of Northeast Frontier Railway (NFR) has organised a series of meetings with various stakeholders from September 4 to 8, informs a press release today. During the meeting, the traders and merchants were informed about the easy transportation of their commodities from their nearest convenient railway station at a much cheaper rate in comparison to the road sector.

During the course of the meeting organized under the BDU initiative of NFR, the traders were informed about transportation through the train at a lesser cost. The loading and unloading of products were also discussed. The meeting by the BDUs within their respective areas help to find a new segment of traffic for movement by train, it was informed.

The BDU of Katihar division at New Jalpaiguri informed the traders about transportation of fertilizer, tea, jute, fruits, and vegetables through trains at a lesser cost. The meeting with several merchants regarding the loading of parcel traffic was also organised.

The BDU of Lumding e division also discussed coal loading from Digaru and Kamalajari stations with traders subject to the opening of the siding for coal loading.

A fruitful discussion was also held with traders at Rangapahar for the loading of stone. In the Tinsukia division, the merchants were informed regarding the transportation = of edible oil through trains in a cost-effective way.

The Divisional Railway Manager of Tinsukia held an e meeting with merchants of New Tinsukia and discussed 5 how to improve unloading e operations at New Tinsukia 5 yard and to encourage business development.

It may be mentioned here that NFR has set up BDUs at Katihar, Alipurduar, Rangiya, Lumding, and Tinsukia and also at the zonal headquarters level to increase the freight transportation volume. The initiatives by the BDUs of various divisions have been successful in bringing in new modes of traffic to railways from the road sector, the release mentions.