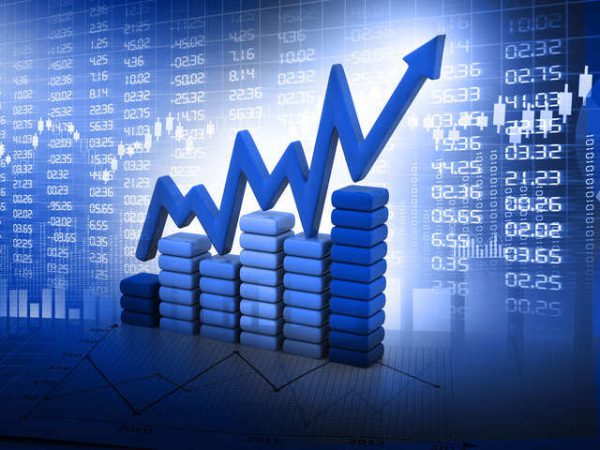 Nifty Oil and Gas index headed for a volatile session on Wednesday while Brent crude gained more ground with a broad-based rally in global markets supporting prices. The index witnessed a lackluster demand from investors diving to the day’s low at 7,356.30. However, the early losses were recovered by heavyweights Adani Total Gas and Reliance which were performing on a higher note along with other major stocks.
On the global front, the US oil stocks recorded buying sentiments for a sixth consecutive session today. The benchmark Brent crude rose 23 cents or 0.3 percent, at $79.17 a barrel by 0101 GMT.

Crude oil prices inched upward amid a decline in the US inventories despite Omicron spread and hence boosting demand sentiment.

Mangalore Refinery and Petrochemicals was the top performer surging over 1.3% followed by Indraprastha Gas, higher by 0.64% at Rs482 per piece to pare early losses of the sector.

Major stocks like Reliance Industries, Mahanagar Gas, Petronet advances 0.3% each to contribute to the weak sector while Adani Total Gas and Oil India were marginally higher. On the contrary, GAIL was the top bear, tumbling near 1% at Rs131.95 per piece followed by ONGC and Hindustan Petroleum diving 0.7% each.

Indian Oil, Gujarat Gas, and BPCL witnessed profit booking to trade marginally down while BPCL, Castrol India, and Gujarat State Petronet were trading on a muted level but in the red.