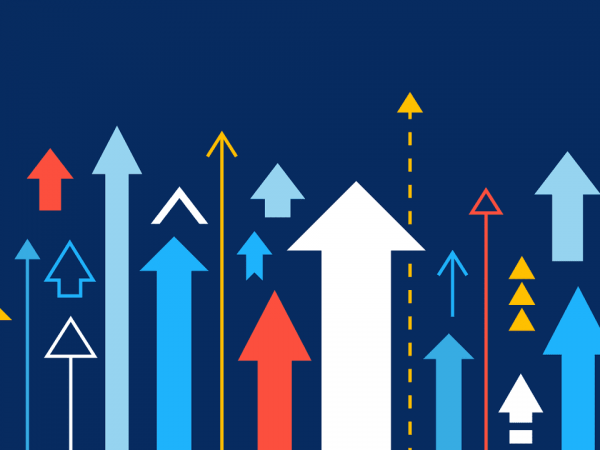 New Delhi: Shri Nitin Gadkari, Union Minister for Road Transport and Highways, stressed the need of keeping logistic costs below 10% in order to make the retail sector more competitive and support economic growth. He said the government is focused on integrated infrastructure development with the launch of the National Infra Pipeline and Gati-Shakti projects, speaking at the opening session of the M&M & IIM Ahmedabad MPOWER Series. He stated that 25,000 kilometres of national roadways will be built in the following two years. According to the Minister, a roadmap of 2,800 projects with a total length of over 1 lakh kilometres has been established under the National Infrastructure Pipeline initiative. According to him, the flagship Bharatmala pariyojana has planned the construction of 34,800 kilometres of motorways connecting key metropolitan and economic hubs across the country.

With so many new alternative fuels on the horizon, such as ethanol, LNG, bio-CNG, electric vehicles, and hydrogen, Shri Gadkari believes India’s transportation industry is at a critical crossroads. He claims that whatever policies we create and implement now will set the tone for the next 30-40 years. We must be open to new technology, he added, because overregulation may kill promising innovations at an early age. The Minister stated that what is required is a concerted push for technologies that have a good influence on the environment and ecosystem. He claims that we can apply our managerial expertise to continually enhance the economic feasibility of such technology. He stated that we are pushing forward with ethanol-petroleum blends and even Flex Engines, which can operate on either 100% ethanol or 100% petrol. People were hesitant to use or switch to electric cars in the past, according to Shri Gadkari, but today India is setting records for electric two-wheeler sales, and similar patterns will be followed for four-wheelers as well.