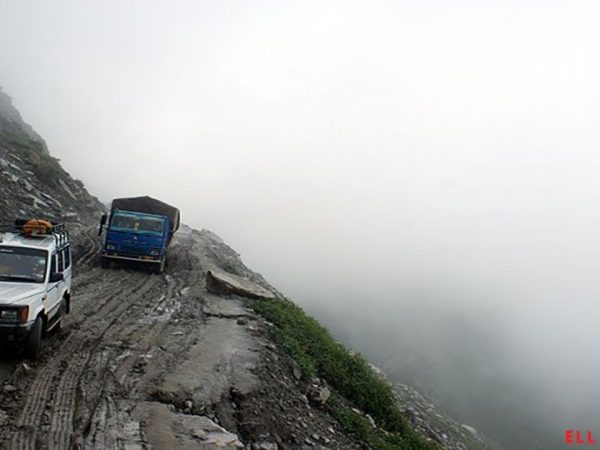 The Chief Minister stated that Sikkim is a hilly region that requires good road connectivity to develop the far-flung areas which will also be useful in terms of national security, a CMO release informs.

A proposal mentioning the construction and repair of several highways, bridges, drainage, and restoration of roads damaged by the monsoon throughout Sikkim, mentioned Golay.

The union minister assured that the projects related to the roads will be included in Bharatmala Pariyojana and also assured to look into the matter of roads damaged by the monsoon. Also, he asked the Chief Minister to send a proposal including ropeway projects in Sikkim.

Minister Samdup Lepcha, the Chief Minister’s secretary, and senior officials were present during the meeting. And during the call on, the Chief Minister expressed his gratitude for all the support extended towards the development of Sikkim and apprised the union minister about the road network in the State.