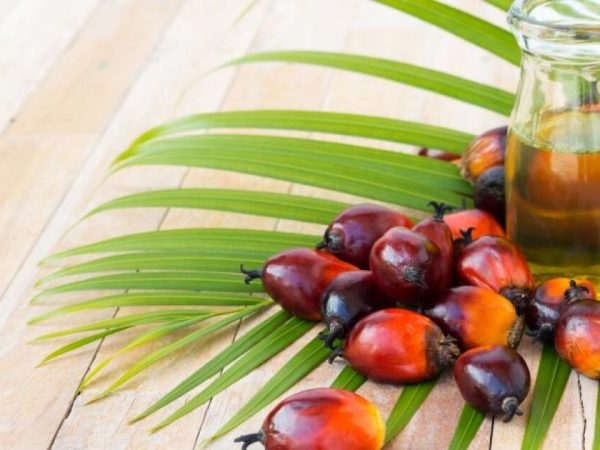 A Memorandum of Understanding for the Bamboo FPO Agreement on Edible Oils- Oil Palm for the North Eastern States was also inked during the Business Summit. “The Government will always stand shoulder to shoulder with the brothers and sisters of the Northeastern area,” Reddy said, emphasising the Central Government’s efforts. “This summit is another pro-farmer move made by the Narendra Modi Government.” “In the next five years, the mission on edible oils aims to boost oil palm agriculture from 3.5 lakh hectares to 10 lakh hectares across India.” The North East is expected to get 50% of the new plantings. About Rs, 6,000 crores of the scheme’s anticipated cost of Rs 11,040 crores would go directly to farmers in the northeastern regions.”

All investors and stakeholders are encouraged to come to the North East and invest, according to the Union Minister. “Your investments in the North East will yield great rewards,” he added, “and I assure you all that under Shri Narendra Modi ji’s leadership, the investor community will receive complete support.” As a result, we must work together in the North East, which is a country rich in prospects and potential, to generate jobs for the youth.”

Shri G Kishan Reddy and Union Minister for Agriculture Shri Narendra Tomar went to the National Mission on Edible Oils Business Summit to see an exhibition. The display included a fascinating and diverse assortment of vegetation from all across the North East. The display at the business summit brought attention to the importance of oil palm and is a step toward Aatmanirbhar Bharat and AatmanirbharNorthEast.