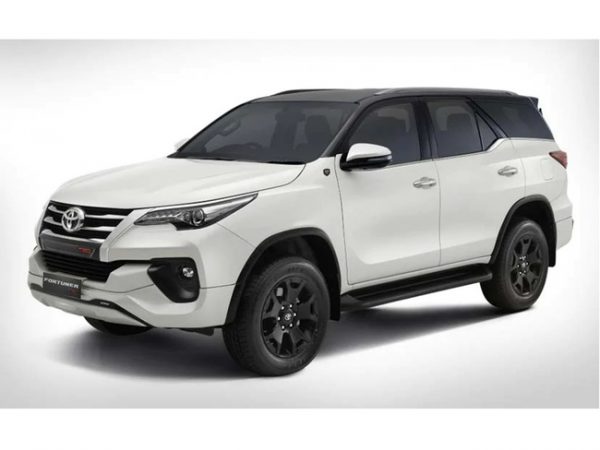 North East 22 May, 2021: Toyota Kirloskar Motor (TKM) announces the company has strengthened its footprints in the North-eastern region of India. And with the last year’s launch of stockyard along with enhanced transportation roads in Manipur, the company sales have been boosted all over the country.

Previously, in October 2020 the launch of the stockyard in Guwahati, Assam has already a positive impact with reduced time and efficient delivery of new vehicles all over the Northeast.

Although Manipur’s developing roads were constraints for the new vehicles to be delivered without crossing the rough terrains of Imphal, it became swift after the construction of operational roads there.

And after the thoughts on developing importance of the Northeast market, shares the Senior Vice President, Naveen Soni of TKM, the over the last two years, Toyota has increased rapidly to emerge as a leading choice for customers based upon the vehicle’s quality, durability and reliability even in the rough terrains of the NE region.  Besides the top-selling models, the newly launched models such as Fortuner, Innova Crysta has a growing preference over customers that eventually results in improved sales making it up to the opening of 13 customer touchpoints and widening it further after the two recently opened in Manipur and Arunachal Pradesh.