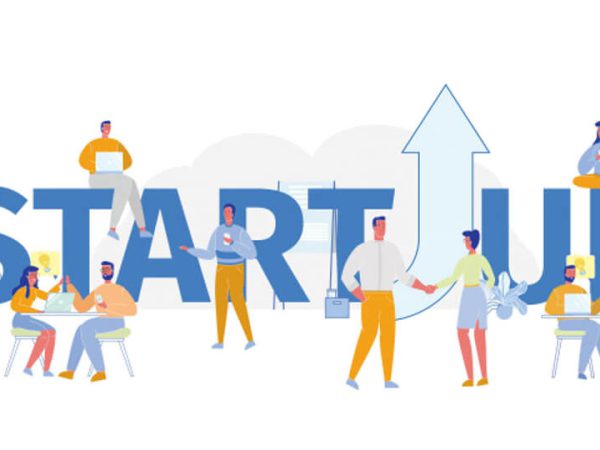 Guwahati: Northeast performed well in the third edition of the Ranking of States on Support for Startup Ecosystems. Piyush Goyal, Minister of Commerce and Industry, Consumer Affairs, Food, and Public Distribution, and Textiles announced the results yesterday in New Delhi.

Meghalaya was named the best performer in the B category, taking first place among UTs and NE States. States with fewer than one billion people fall into Category B.

“Meghalaya has been evaluated across seven Reform Areas that make a significant contribution to the State’s startup ecosystem. The State has demonstrated exceptional performance in ‘Capacity Building of Enablers,’ ‘Access to Market,’ and ‘Mentorship Support.’ The impact of ‘Institutional Support,’ ‘Funding Support,’ and ‘Incubation Support’ is also noticeable ” as per the report.

According to the report, the Meghalaya government has taken commendable initiatives.

According to the report, Assam has demonstrated exceptional performance through ‘Capacity Building of Enablers’ and ‘Mentorship Support.’ Assam’s government has taken several commendable initiatives.

Mizoram has been designated as an emerging startup ecosystem, and the state has undertaken a number of commendable initiatives.