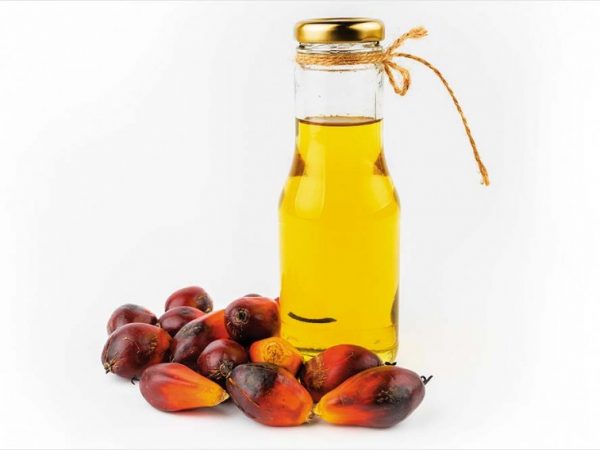 Guwahati: The Union Minister of Agriculture & Farmers Welfare, Narendra Singh Tomar today asserted that the Centre’s decision to make major interventions in the North East for oil palm promotion would turn the region into an oil palm hub of the country.

He was addressing the ‘National Mission on Edible Oil Palm Business Summit for the North Eastern States in the city today.

Tomar emphasised playing an equal role in the development of the crop and assured to make major investments for seed nurseries, drip irrigation, technical back-up, setting of mills, purchase centres, and training of farmers.

“Special package and assistance for the north-eastern State will change the socio-economic status of the farmers and will open employment opportunities in the established oil palm mills along with infrastructure development,” he said.

The Union Agriculture Minister thanked the Assam government for providing logistical support and mentioned that the new scheme would definitely pave the way towards self-sufficiency in edible oils and put India on the road to self-reliance.

He stated that the Centre was committed to protecting the oil palm farmers through price assurance and was happy to see the huge turnout for the summit. He expressed happiness with the format and mentioned that such type of exchange helps to speed up the implementation of NMEO-Oil Palm.

Tomar assured that under the mission, oil palm farmers would be provided all the needed assistance.

G Kishan Reddy, Union Minister, DONER appreciated the vision of the Government of India for coming up with the well-planned Edible Palm Oil scheme which was a win-win situation for the farmers as well as for the development of the region.

Chief Minister of Arunachal Pradesh Pema Khandu, in his speech, said that it was time for investors to come and invest in the North East in a big way to develop the agriculture sector, taking advantage of fertile lands and climate.

“Palm oil holds special significance as its cultivation can open up untapped avenues of earning for farmers in the North East,” he added.