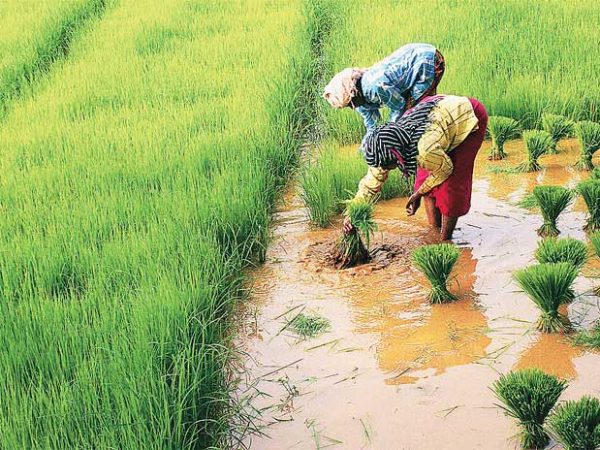 Aizawl: Union Minister of Ports, Shipping and Waterways Sarbananda Sonowal today said that India is targeting to export merchandise worth USD 400 billion during the current fiscal year and that the North Eastern States can play a vital role in this mission. Sonowal said this while virtually inaugurating the ‘Vanijya Saptah’ in Mizoram on 21st September.

“In particular, Mizoram, owing to its strategic location being sandwiched between two foreign countries, has an important role to play in this national mission,” the union minister said and urged the Mizoram Government and the people to meet the target.

Also Read: Merchandise Exports worth $400 bn is on target segment till FY 21-22

Mizoram Commerce and Industries Minister Dr. R LaIthangliana, who addressed the inaugural function as the chief guest, said that with agriculture contributing to 66.14 percent of the State’s GDP, Mizoram farm produces that uses a very little amount of chemicals could do well in the international market. The main problem for Mizoram’s agricultural sector currently is lack of investment, he added.

Talking about border trade, Lalthangliana said the Mizoram Government is seeking ways to utilize the Chittagong port as the gateway to international markets. He also stated that once completed, the Kaladan Multi-Modal Transit Transport Project would make the North East region a trade link between India and the Mizoram Commerce and Southeast Asian countries.