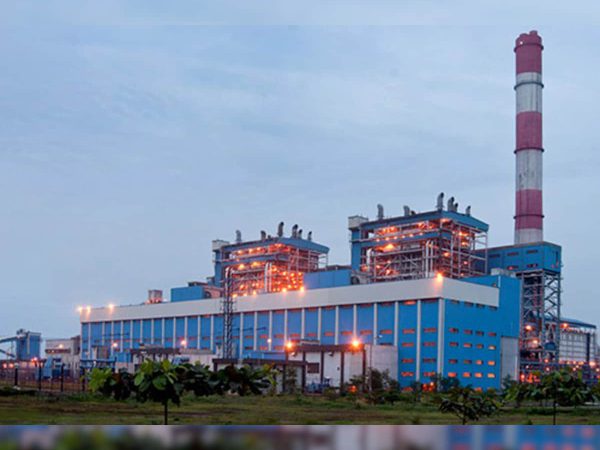 Guwahati: Asim Kumar Goswami, Regional Executive Director (ER-II), NTPC, during a visit to NTPC-Bongaigaon on December 18-20, focused on inclusive development of all its stakeholders and highlighted that the power station had all the capabilities to make it to a model station of NTPC.

Goswami inspected various areas of the plant which included the CHP and the wagon tippler area and reviewed various critical areas pertaining to the plant. He also visited the CCR Unit 1 & 2 and 3, the under-construction FGD, make-up water pump house, and interacted with the engineers in the control room.

In his address to the engineers, he expressed satisfaction with the various aspects of operational parameters being adhered to by the station and motivated them to perform better taking into account all safety measures. He said. NTPC Bongaigaon in the coming days should be a model station of NTPC and all must work towards it with team spirit and camaraderie.

Later a review meeting with all HoDs was also held. where he congratulated NTPC-Bongaigaon for setting new standards in power generation and also doing commendable work in safety a

He said under the leadership of Subrata Mandal the team Bongaigaon) is doing great and assured all support from the region in all areas of operation and maintenance.