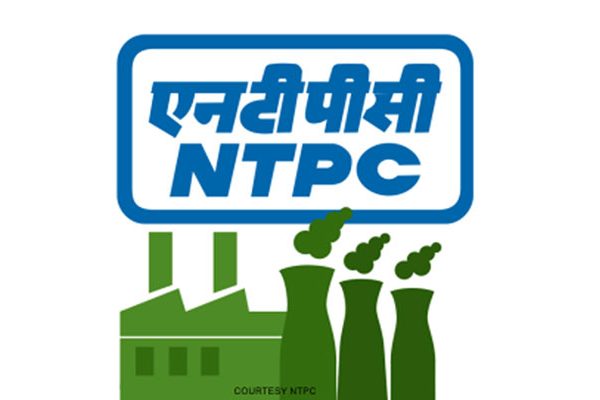 Shares of state-owned electric utility company NTPC registered a fresh 52-week high at Rs 132.10, up 4 percent on the BSE in Tuesday’s intra-day trade after the company confirmed the winning of 1.9 GW solar projects under the Central Public Sector Undertaking (CPSU) scheme.

The stock surpassed its previous high of Rs 127 hit on September 24, 2021. In past one month, the stock has rallied 16 percent, as compared to a 7 percent rise in the S&P BSE Sensex.

“NTPC has won 1.9 GW in the auction of CPSU Scheme-II, Tranche-III of 5 GW. However, Company has no material information to add to aforesaid news which is in the normal course of business of the Company,” NTPC  said on clarification on the news report.

The Indian power sector is evolving at a fast pace and the power demand is increasing rapidly. India recently witnessed all-time high peak demand of 200.57 GW and energy met of 4508 MUs in a day on July 07, 2021. The country also registered a generation growth of 17.17 per cent in Q1FY2021-22. “The growth in demand augurs well for your Company. These numbers coupled with the ‘Atmanirbhar Bharat’ initiative indicate that there is huge potential for growth in the power sector going forward,” NTPC said in the FY21 annual report.

NTPC is a market leader in power generation, supplying around 23 per cent of the country’s electricity supply and thus plays a key role in India’s economic activity.

Despite the COVID-19 threat, the company has been continuing with its long-term plan with a target to achieve a total installed capacity of 130+ GW and renewable energy (RE) capacity of 60 GW, by 2032. NTPC Renewable Energy Limited (NTPC REL), a wholly-owned subsidiary company of NTPC has been incorporated for a focused approach on green capacity addition.

NTPC aims to transform itself to become a major energy player from currently a generation-only company. It has integrated ‘The Brighter Plan 2032’ into its core business strategy, which has 26 KPIs in seven business areas.

NTPC’s RE target of 60GW by CY32 looks achievable (the only hurdle may be related to the demand for the power generated) and its seriousness is evident in the recent 450MW hybrid bid win at Rs 2.34/unit at SECI 1.2GW auction, and 325MW solar bid wins at Rs 2.33/unit at RUMSL 450MW auction. We expect valuation rerating to happen as the percentage share of RE capacity increases over the years, which is also seen in the case of global power utilities, analysts at ICICI Securities said in a company update.