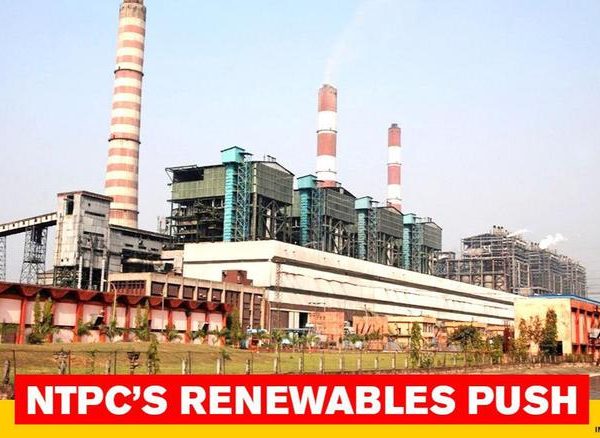 According to a statement, NTPC has become India’s first energy company to declare its energy compact goals as part of the UN HIgh-level Dialogue on Energy (HLDE). This power giant is currently aiming 10 percent reduction in net energy intensity by 2032.

NTPC is among the few organizations globally to declare its energy compact goals. Further, two international alliances will be formed to facilitate clean energy research and promote sustainability in the energy value chain by 2025. This development will lead to a further boost as the nation’s largest energy producer that will catapult its position in the green energy map of the country.
The aforesaid commitment from NTPC has been made public even on the UN’s website.

To promote the implementation of energy-related goals and targets of the 2030 Agenda for Sustainable Development, the United Nations will convene a high-level dialogue in September 2021.
Moreover, various steps has been taken by NTPC to increase its green energy policy by adding capacities of renewable energy resources.