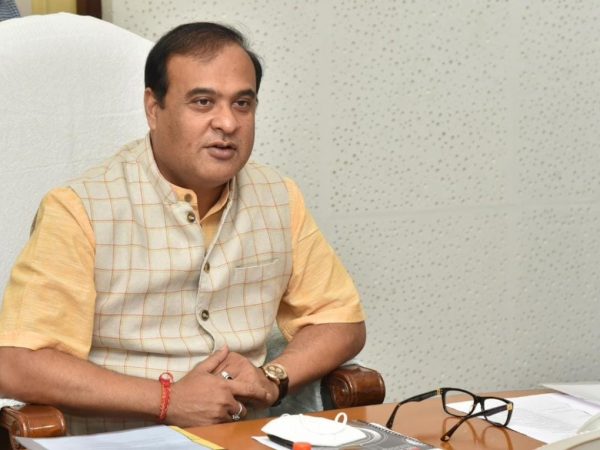 Guwahati: The Assam Cabinet on Thursday approved the incentives that have been announced earlier for waiving micro-finance loans. A Cabinet meeting was chaired by the Assam CM Himanta Biswa Sarma on 24th June, Thursday where the aforesaid decision was taken.

During the past week, the Assam government had announced a special one-time relief to MFI borrowers in the state under three incentive categories.

Firstly, for the regular payers, the government announced that an amount of Rs. 25,000 will be provided as an incentive to continue to maintain good credit discipline.

Secondly, those borrowers who haven’t paid interest and installments in the past two, three months or have turned into non—performing assets (NPA) will be given a waiver assurance by the government to make them routines with institutions and credit bureau records.

And lastly, the customers who have been in a stressed zone with the COVID-19 impacts leading them to the failure of payment of their outstanding loans and also due to the loss of livelihoods,

the government will come up with the overdue clearance of their outstanding loans.

However, with the approved decisions on waiving micro-finance loans, the Assam CM, Himanta Biswa Sarma also informed that the Deputy commissioners shall be entrusted with the land allotment for government institutions in rural areas based on recommendations of Land Acquisition Committees. According to the decisions taken by Himanta Biswa Sarma, from now on, no such files shall be sent to the Revenue Department.