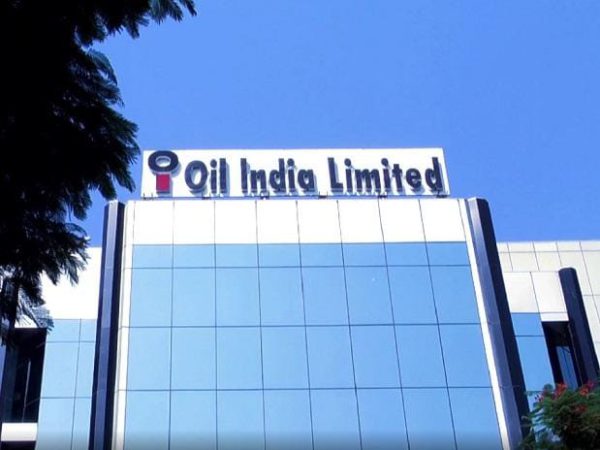 New Delhi: Oil India has started the process of setting up a 100 kW green hydrogen plant at its pumping station No.3 in Assam’s Jorhat district.

As compared to other similar projects, this project is tiny but significant as the company will deploy AEM technology for the first time in the country and it will be the first such project in the northeast. Notably, AEM technology provides a compact and affordable solution for producing high-quality hydrogen for running backups. Also Read – Five youths from Bajali walk 120km for awareness on plastic pollution Taking to micro-blogging site Twitter, Oil India, on December 21, confirmed the same and said, ”The first physical plant, by any Oil PSU, using AEM Technology for Green Hydrogen, has been started by OIL. After the kick-off meeting held at PS#3 Jorhat, Shri P K Goswami, Director (Operations), OIL carried out the Bhumi Puja on site.”

”The project will help OIL understand the effects of hydrogen blending of natural on the company’s existing infrastructure,” TOI quoted Project Director Pankaj Kumar Goswami as saying. Meanwhile, an official statement from the company asserted that the project is part of a plan to strengthen its bouquet of clean energy offerings to become an integrated energy company.