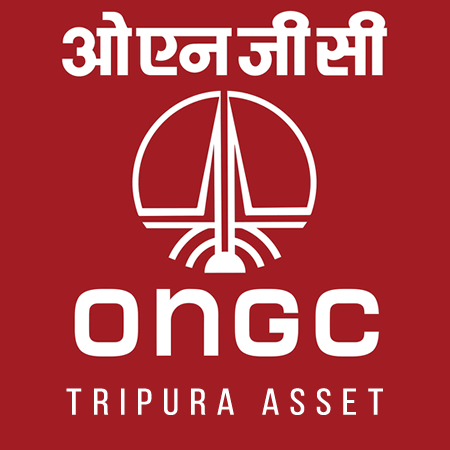 The achievement has come due to sustained efforts of various field teams working 24/7 while maintaining the highest standards of safety and support teams from Base Office providing technical, logistical and administrative support on daily basis.

It may be noted that its earlier peak output of 5.10 MMSCMD was also achieved in the current financial year on 13 October 2022.

ONGC continued its operations in the State of Tripura and honoured all its commitments to its gas customers without any disruptions, thereby ensuring Tripura’s economy and industry was not further adversely affected in what was already an exceptionally difficult period.

An aerial view of its Konaban GCS

Speaking on the occasion, Executive Director and Asset Manager of Tripura Asset, Tarun Malik said that he remained highly confident of ONGC’s future prospects in the State and the region overall. “We are highly optimistic we have just scratched the surface here in Tripura and that as our operations expand here and more exploration is carried out in different parts of the State, there is a strong possibility of unlocking even more hydrocarbon reserves. Our Asset’s performance is a strong testament to the region’s energy potential”.

He also placed on record his gratitude to the State of Tripura and its people for always considering ONGC and its employees as ‘one of their own’. The State Government has played a vital role as well by providing us with necessary support and guidance whenever required. People of Tripura also have given immense affection to ONGC’s energy soldiers without which this performance would not have been possible, he stated.

FY’2022-23 has been a phenomenal year for ONGC’s operations in terms of its gas supplies. The last time the Asset breached the 5 MMSCMD mark was way back in March 2019. In the current fiscal, that mark has been surpassed 17 times already. If the Asset sustains current levels of average daily gas output, it could also witness ONGC registering its highest ever annual gas production for a year. The current record is 1634 Million Cubic Meters (MMSCM) achieved in FY’2020-21.

Over the last 60 years, ONGC in Tripura has discovered 11 gas fields of which 8 are currently producing. It produces and processes gas from its 6 Gas Collecting Stations (GCSes) at Baramura, Agartala Dome, Konaban, Rokhia, Sonamura and Gojalia. Work on the upcoming Khubal GCS is also underway. It has drilled over 300 wells. The gas that ONGC produces and supplies forms the backbone of Tripura’s energy infrastructure from power suppliers like OTPC, NEEPCO and TSECL to city gas distributors like TNGCL.