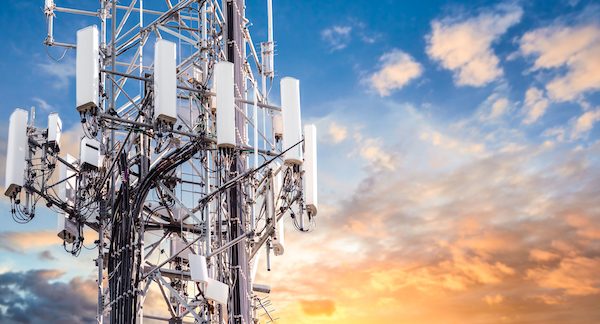 With the viability of gap funding of Rs 19,041 crore in 16 states of the country, Telecom Secretary Anshu Prakash said that (DCC) has also cleared the proposal for the rollout of the Bharat Net project for broadband service in remote areas of villages.

In search of the possibility of doing business, DCC has approved the provision of cellular backhaul connectivity via satellite through VSAT for telecom service as per Trai recommendations. It will further help telecom companies in providing service in remote areas across the country where it is difficult to lay optical fibre,” Prakash said.

The decision will allow commercial VSAT CUG (closed user group)service providers to provide back-haul connectivity for cellular mobile services through satellite using VSAT to the telecom operators. It will help telecom operators in connecting their mobile towers in tough terrains by using satellite services through VSAT (very small aperture terminal)system. Also, the permission will give an initial edge to Bharati Group has invested in satellite communications firm OneWeb, at last, will also be able to support telecom operators for setting up a wifi hotspot.

The decision to involve private players was taken after Prime Minister Narendra Modi announced on August 15, 2020, that around 6 lakh villages in the country will be connected with broadband in 1,000 days.

According to official data, 1.56 lakh out of the 2.5 lakh village panchayats have been connected with broadband.

The government has prepared nine packages for the project by clubbing some of the smaller states. It announced that no single player will get more than four packages.