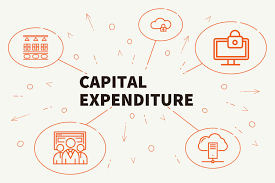 The States-Chhattisgarh, Kerala, Madhya Pradesh, Meghalaya, Punjab, Rajasthan, and Telangana-have achieved the target set by the Ministry of Finance for capital expenditure up to the second quarter of 2021-22, an official statement said.

As an incentive, these States have been granted permission by the Department of Expenditure to borrow an additional amount of Rs 16,691 crore.

Capital expenditure has a high multiplier effect, enhances the future productive capacity of the economy, and results in a higher rate of economic growth.

The target for incremental capital expenditure for each State to qualify for this incremental borrowing was fixed by the Department of Expenditure.