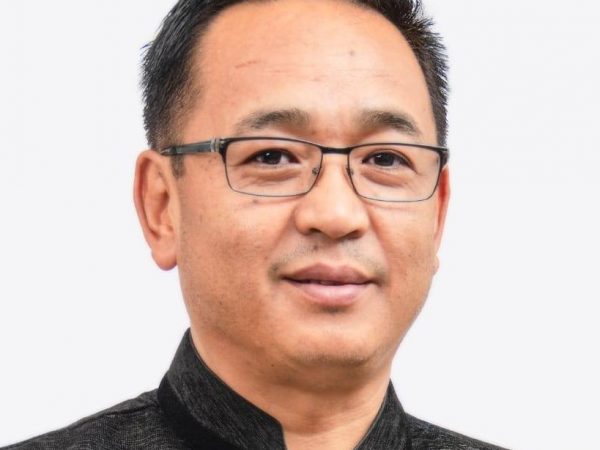 GANGTOK:  P.S Golay Chief Minister on Monday scheduled the State Budget 2021-22 which has a total net expenditure of Rs. 9588.65 crore. Saying that the  2nd wave of Covid-19 pandemic has destroyed  the strength of small Himalayan state”s economy. Of the Rs 9852.85 crore, the net outgo has been kept at Rs 9588.65 crore, Tamang said while presenting the budget on the inaugural day of the two-day assembly season. The differential amount of Rs 264.20 crore has been calculated as the recoveries from various heads.

The chief minister, in his speech, threw light on the economic scenario in Sikkim saying that the restrictions imposed in the state during the two waves of the pandemic has damaged the backbone of the state”s economy. The tourism sector, in particular, has taken a hit by more than Rs 900 crore, while the state”s Gross Domestic Product has been pegged back by more than Rs 2200 crore, he said. The agriculture, electricity and excise sectors too have been affected due to the break down of supply chains and reduced consumption, Tamang said.

It will be a herculean task to rebuild the economy, he said given the shortfall in revenue collection. Earlier, Governor Ganga Prasad, in his address to the house, lauded Tamang for leading from the front in the battle against Covid-19 as well taking the state forward on the path of peace, prosperity and development. The budget will be discussed and passed on the second and final day of the two-day budget session.