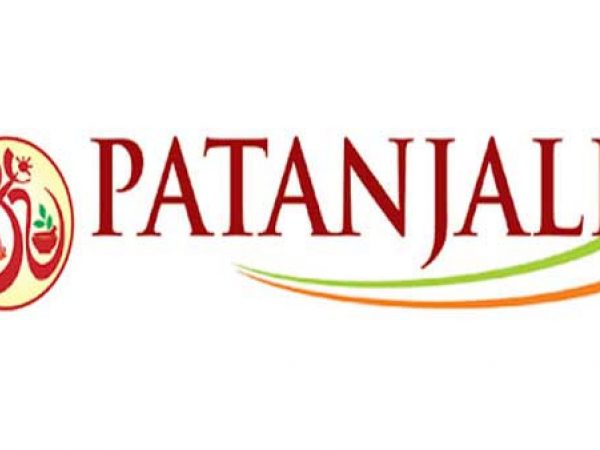 Meghalaya: Baba Ramdev’s Patanjali group-led Ruchi Soya is planning to start palm oil plantations in Meghalaya and other North-eastern states of India.
Two years back, the Patanjali has already done surveys regarding Palm plantations that are to be set up through contracts that guarantee farmers a buyback. It has also completed a survey for the high-value cultivation that yields cheap oil.

It was informed by Ramdev that, the groundwork has been done and the projects can be put into action anytime.

Currently, India has patches of oil palm plantations in Assam, Tripura, West Bengal, the Andamans, Gujarat, Goa, Andhra, Karnataka, Kerala, Tamil Nadu, and Maharashtra.
Ramdev indicated that the plantations to be run by farmers would be backed by processing plants set up by Ruchi Soya.

India imports most of its oil palm requirements from Southeast Asia despite its home-grown plantations, as edible oils are an essential ingredient in the cuisine of this nation of 140 crore people. Its appetite for all forms of edible oils has been increasing over the years.

However, India appears poised to join the growing list of countries where oil palm has high socio-economic and environmental costs, despite the environmental threats. The government has begun to seriously view oil palm as important to India’s edible oil security and is aggressively pushing for increased cultivation under the special programme on Oil Palm Area Expansion (OPAE).

And for the next five years, 12 other states and North-eastern states will have the expansion of oil palm cultivation and a budget of Rs 300 crore has been set by OPAE.