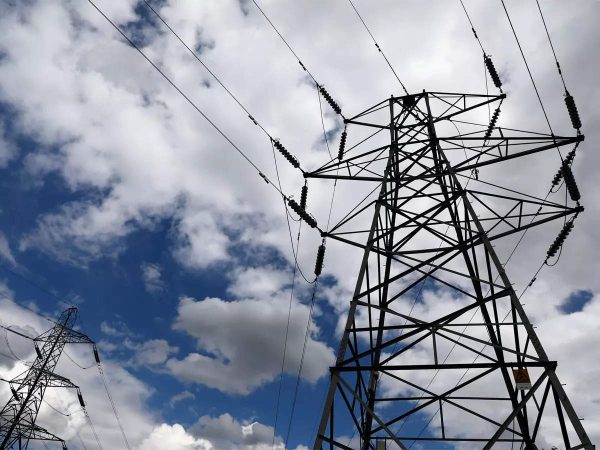 Union Minister for Power and New & Renewable Energy Shri R.K. Singh expressed satisfaction at the continued efforts by both companies to reduce rates and remain competitive. Shri Singh said that continued reduction of lending rates by REC and PFC will help Power Utilities to borrow at competitive rates and invest in improving the power sector infrastructure, thereby benefitting the consumer by way of reliable and cheap power.

In the last about one year, both the organizations have reduced lending rates cumulatively by upto 3%.

In order to give a boost to Renewable Energy, where long-term funding is required, the rates have been revised to as low as 8.25%.

The reduction in rates has been possible due to the lower cost of borrowings by these organizations, in the past year or so.

It is pertinent that PFC and REC are already providing short-term loans at interest rates as low as 6.25%. 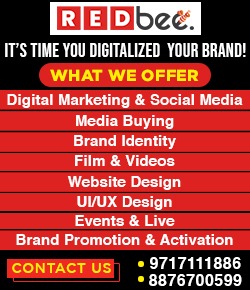 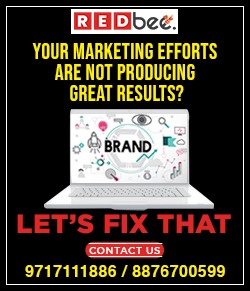